Fazal-ur-Rehman flattened after a video sent to him: Arif Hameed Bhatti 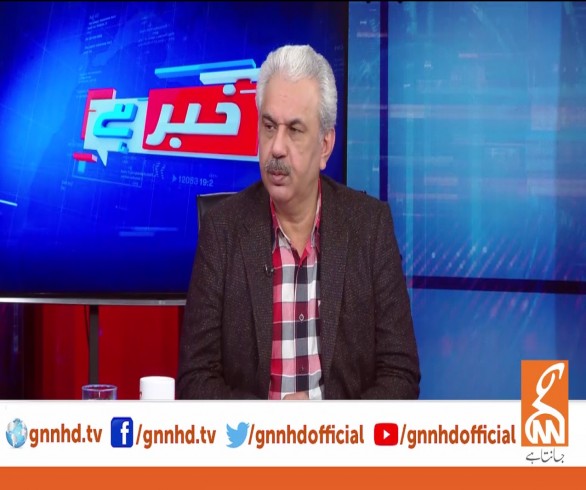 Lahore: Pakistan Democratic Movement (PDM) Chairman Maulana Fazal-ur-Rehman was punctured after a video was sent to him. Earlier Maryam Nawaz and PDM chief were not accepting Army's superiority but now are just expressing their grievances.

Further he said that it is quite surprising that how those people who were against establishment and army are silent now. Giving an insider, he said that Fazal-ur-Rehman while conversation with Nawaz Sharif and Asif Ali Zardari suggested to step-back before any sensitive material gets viral. Maulana wondered that he himself don't remember about the incidents which have emerged in videos.