The 49 year old actor took it to Instagram to share the news of his diagnosis as an adult, "I'm a middle-aged man. Not a 5-year-old. And (it's a 'both/and') I recognize access to a diagnosis is a privilege many do not enjoy,” he wrote.

The American actor says that although the diagnosis came as a ‘shock’, it was no ‘surprise’. "There is a now-familiar cultural narrative (in which I've participated) that goes, 'Public figure shares A, B and C publicly, dedicates platform to D, E and F,'" he added.

He admits that he does not know enough about autism: "Right now my work looks like evolving my understanding.”

"Re-examining 5 decades of lived experience thru a new lens. That will take time. Meanwhile, I don't want to run the risk of suddenly being a loud, ill-informed voice in the room. The #autistic community (this I do know) has historically been talked over. Spoken for. I don't wish to do additional harm. Only to raise my hand, say, 'I am here. Have been (w/o realizing it).'"

“If anyone's interested in delving deeper into #autism + #neurodiversity, I'll point you toward the numerous individuals sharing thoughtful + inspiring content on Instagram, TikTok... Unpacking terminology," he went on.

"Adding nuance. Fighting stigma. These creators (some quite young) speak to the relevant issues more knowledgeably/fluently than I can. (They've been schooling me as well),” he wrote. “This isn't something I'd change. No. I get - got - immediately being autistic is central to who I am. To everything I've achieved/articulated,” he further added.

He ended the post by thanking, "the many (many) people who consciously or unconsciously gave me that extra bit of grace + space over the years, allowed me to move thru the world in a way that made sense to me whether or not it made sense to them.” 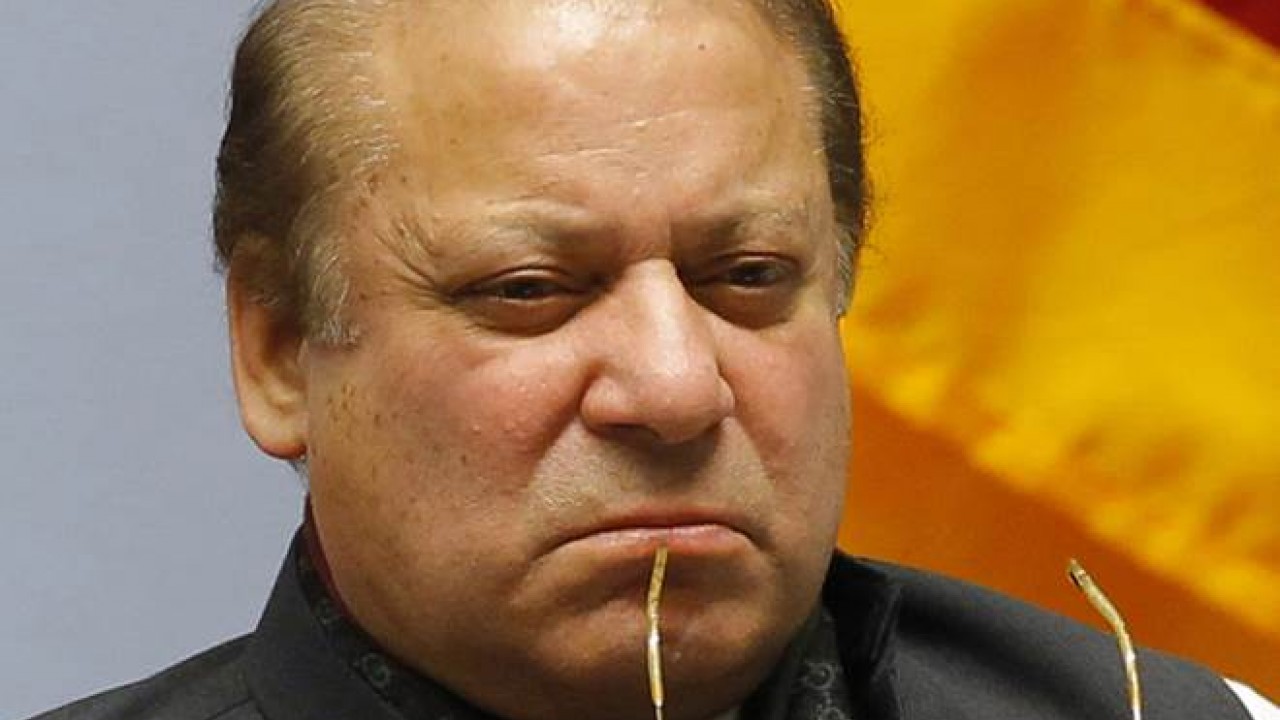