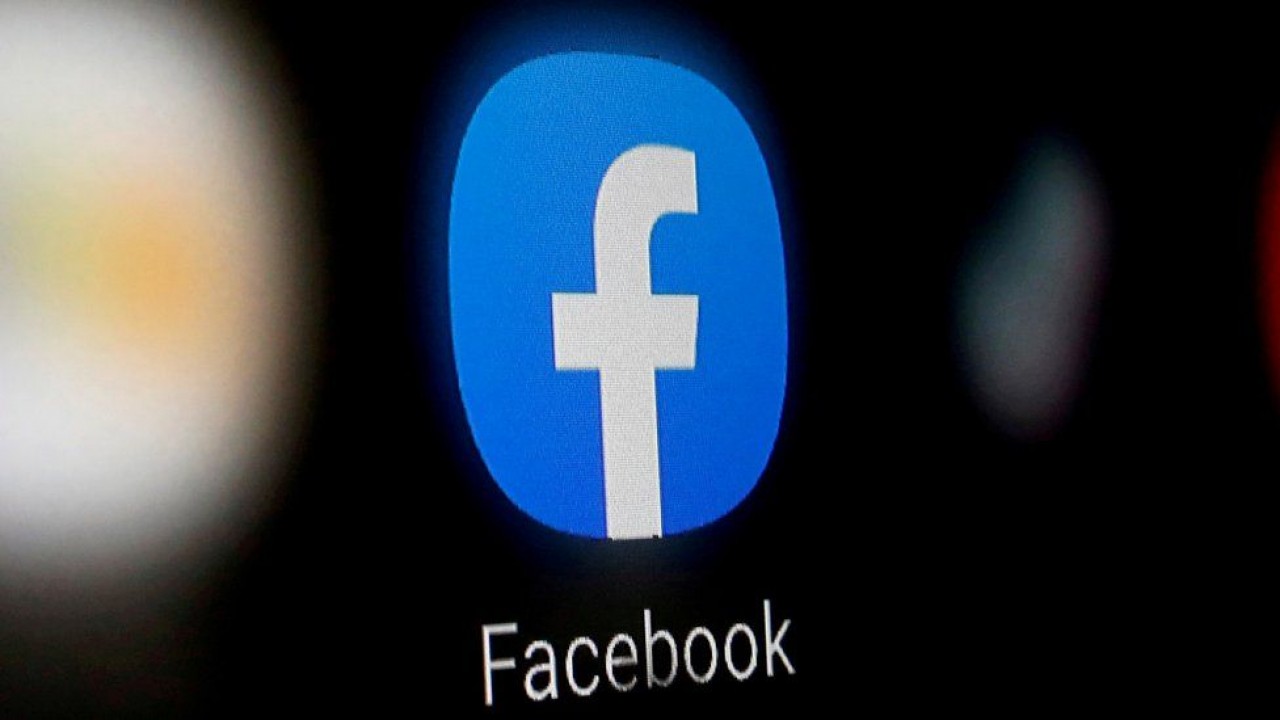 Yesterday, the Wall Street Journal reported that the tech giant exempts elite users from some of its own rules for posts as part of a programme launched as a quality-control mechanism.

As per report quoting internal documents, the programme, referred to as “cross check” or “XCheck”, shields millions of users from rules that Facebook says apply equally at the social network.

The program is known as “cross check” or “XCheck,” and it creates special rules for content moderation when it comes to millions of VIP accounts on Facebook and Instagram, according to internal documents obtained by the Journal.

The report said there were at least 5.8 million VIP Facebook users in 2020.

Every day Facebook users can have their content taken down immediately if the company’s artificial intelligence technologies or contracted content moderators find their posts to be in violation of tech giant’s regulations.

However, users in the XCheck program may have their content stay live on Facebook’s services before being routed into a separate moderation system.

According to the report, that process is also staffed by better-trained content moderators who are full-time employees.

In a series of tweets, Facebook spokesperson Andy Stone defended the initiative, but acknowledged that the social media giant’s rule enforcement is ‘not perfect’.

Content moderation is imperfect. An extra layer of checks for sensitive situations so we don't make mistakes is logical and does not equate to exempting from rules. We've talked about this for years and there's no news here, despite how much WSJ wants it to seem like there is. https://t.co/7ojY2rU8Jk

He further added, “We recognize that our enforcement is not flawless, and that there are tradeoffs between speed and accuracy”.

Journal’s report highlights examples of high-profile people’s posts, such as one from soccer player Neymar that showed nude photographs of a lady who accused him of rape and was later removed by Facebook.

Three years ago, Facebook in a post stated that cross-checking does not shield the profile, page, or content from being removed, but rather “is simply done to ensure our conclusion is correct”. 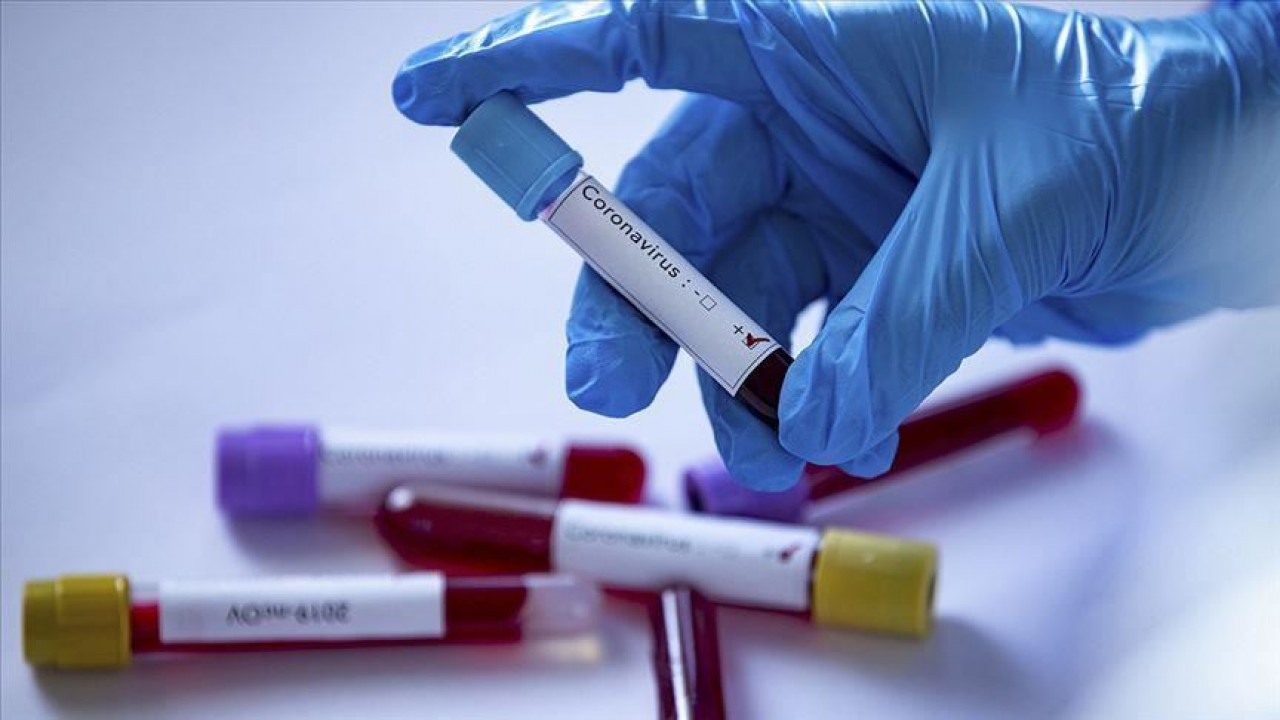