The ubiquitous cell phones in our hands have brought breaking news, latest developments and statements to us in less time that we could have ever imagined.

In the fifteen years I have been associated with the news industry, I have watched times change, studied their effects and reviewed what I have learned. In the olden days, when the 9 o’clock news bulletin on PTV ended television time for the day, curbsides, drawing rooms, baithaks and deras came alive as political discussions extended long into the night. The discourse stemmed from personal experiences, anecdotal evidences and private studies. There was individuality; analysis was tinged with the hue of ethnic identity and cultural characteristics. An unwritten rule was respect for opposing views and differences of opinions.

All that changed when General (retd) Pervez Musharraf took over the country and gave permits to private television channels. A new phenomenon was introduced, i.e. the race for breaking news. From 8:00 pm till 10:00 pm, talk shows reigned supreme.

Our process of watching, analyzing and understanding news was changed completely. Lightning fast breaking news, analysis and reviews robbed us of our ability to think for ourselves. The ordinary man’s understanding of the system that governed his life went through a metamorphosis. How did this happen? Let us review.

Political reporting, which takes up a major chunk of news, requires a deep understanding of the topic and as complete information as can be provided. Once the news is out, follow ups require research, time and effort. But now, the basis of evaluating news channels is how fast they brought the news to the audience, how quickly they beat their competitors, how far ahead they are of their peers. Comprehensive and correct information is no longer the benchmark for analyzing content. Switch on any channel and asses how most of them present the occurrence of a development as complete news, not the facts, policies and ideas that are linked to it. Here too, sensationalism takes precedence over all else. Another factor are our political talk shows, presented mostly be people who have no experience of field reporting yet are called senior journalists. They take up pre-established positions and ignore real journalism.

This divide is now quite prominent. People switch on television only to watch the show that broadcasts views that their own preferences align with. Bereft of their own opinions, viewers have stopped discussing politics within their circles. The end result is low tolerance for opposing viewpoints and promotion of self-interest. A good talk show now is one where there is plenty of emotional argument, where matters escalate from disagreement to ferocious anger or even physical blows. On such nights, both the anchors and the producers of the shows expect high ratings.

And so, media now constitutes itself basically not on news but on presenting a riot for its viewers. The media is now a major player of this capitalistic system. Questions that must be asked are being ignored for the sake of remaining a power player. As for the anchors whose faces we see plastered on billboards and whose slick promos present alternate realities, well, their own lifestyles now have removed them very far from the life of an ordinary citizen. If you do not believe me, watch the circus. You’ll spot the ringmasters easily enough. 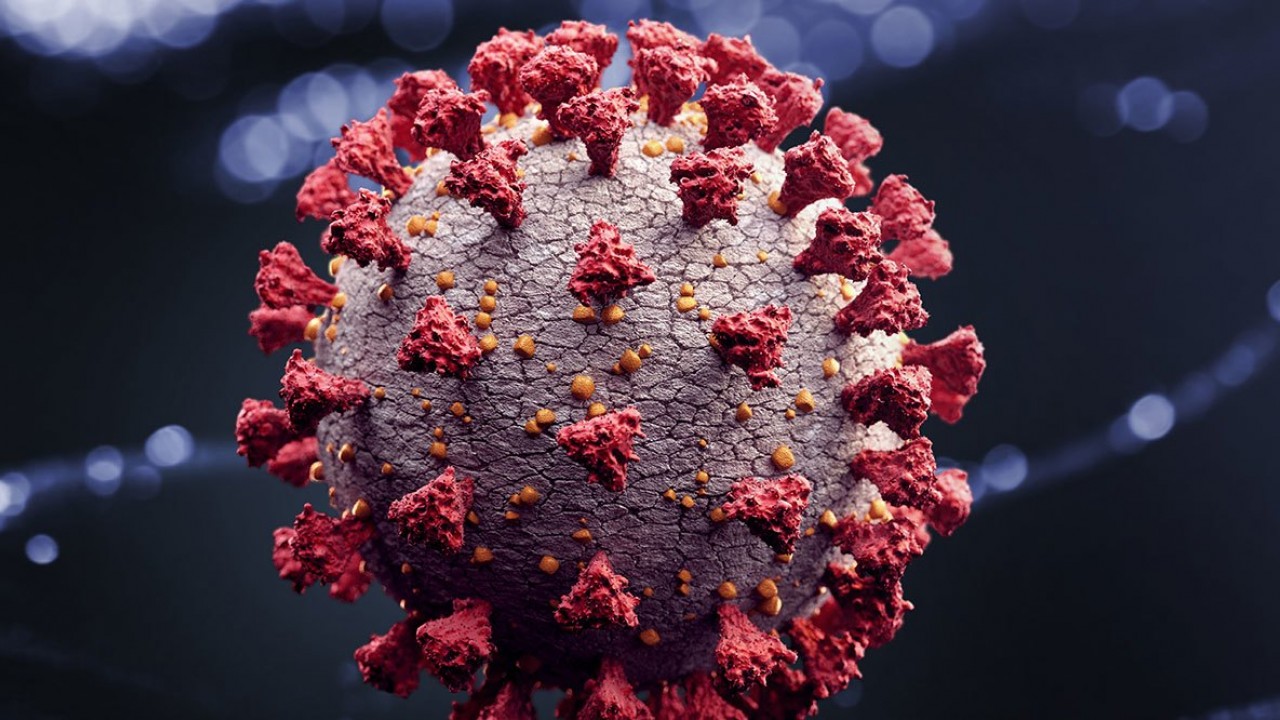 According to National Command and Operations Center (NCOC), around 3,747 cases of coronavirus were reported while 61 people succumbed to the disease in the last 24 hours, taking the total death toll to 26,175.

There are 32,374 confirmed cases while 340 patients have died from the infection so far.