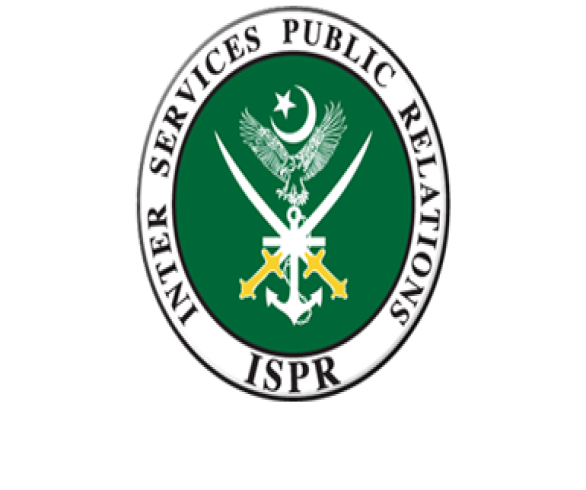 Islamabad: Pakistan Army conducted an Intelligence Based Operation to thwart an infiltration attempt by terrorists close to Pak-Afghan border in Lower Dir.

During exchange of fire, three terrorists, Abid and Yousaf Khan residents of Swat and Abdul Sattar resident of Mardan were killed. Large quantity of weapons, ammunition and grenades were also recovered after the successful operation.

According to the Press Release issued by ISPR, these terrorists remained involved in several target killing incidents on Swat in 2019. The terrorists had planned to infiltrate and target several important places inside Pakistan. Security forces timely engaged and killed the terrorists.