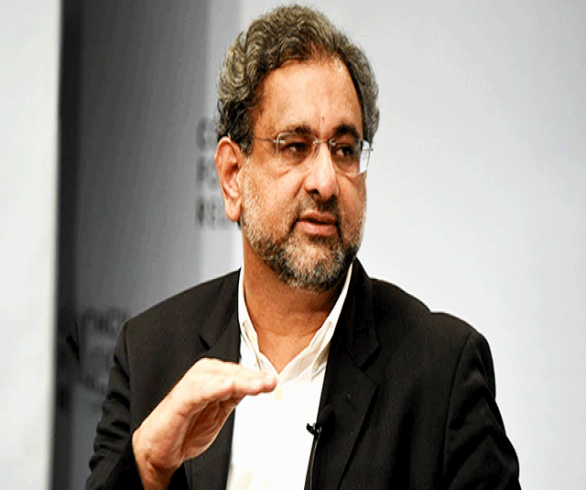 While addressing media, PML-N leader said that the rulers are not concerned about people's problems therefore, there is an increase in petrol and electricity prices every other day.

"Increase in tax of Rs. 40 has been recorded on petroleum products during Pakistan Tehreek-e-Insaf (PTI) government, which was Rs. 15 in Pakistan Muslim League-Nawaz (PML-N) era," he said.

While stressing on increasing inflation, Khakan Abbasi said, "The prices of petroleum products and food items are continuously increasing, what has changed in two years that the electricity bills have doubled?"

Lashing out at PTI government, he said that a country with no justice system cannot function properly.