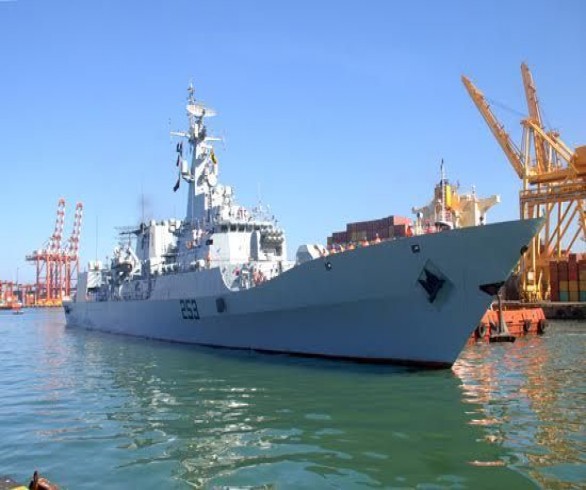 As a gesture of goodwill and humanitarian support, food aid was handed over to local authorities at Djibouti and Sudan. Similarly, the event at Port Sudan was attended by officials from the Government and armed forces. The dignitaries paid special tribute to the Government of Pakistan and Pakistan Navy for the kind gesture and provision of humanitarian assistance.