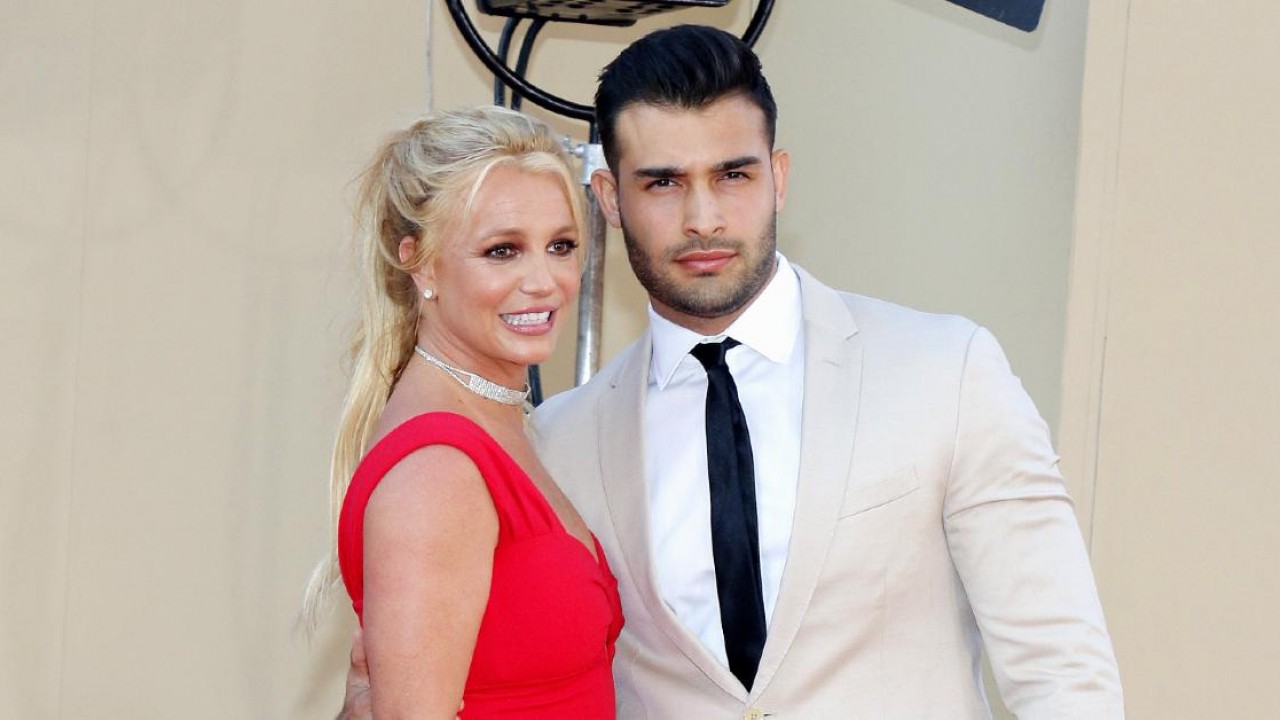 The singer posted a video of the couple showing off the ring on Instagram.

Mr Asghari (27) is an actor and a fitness trainer, posted a separate photo of the ring to the camera and his manager Brandon Cohen, confirmed the news of the engagement to People magazine.

"The couple made their long-standing relationship official today and are deeply touched by the support, dedication and love expressed to them," he said.

Reportedly, the couple met on the set of a music video in 2016.

Britney has been married twice before.

In 2004, she wed her childhood friend Jason Alexander in Las Vegas but the marriage was soon annulled and later the same year, she married dancer Kevin Federline, with whom she has two children. However she parted ways with him in 2007.

Meanwhile, the 39-year-old is fighting a legal battle to end her 13-year conservatorship, which controls both her personal life and finances.

Spears has previously referred to her father's treatment of her as "cruelty".

Spears has revealed that the terms of the arrangement are preventing her from marrying Mr Asghari or having more children.

The conservatorship arrangement was imposed in 2008 when concerns were raised over singer's mental health.

However, a court hearing is scheduled for 29 September. 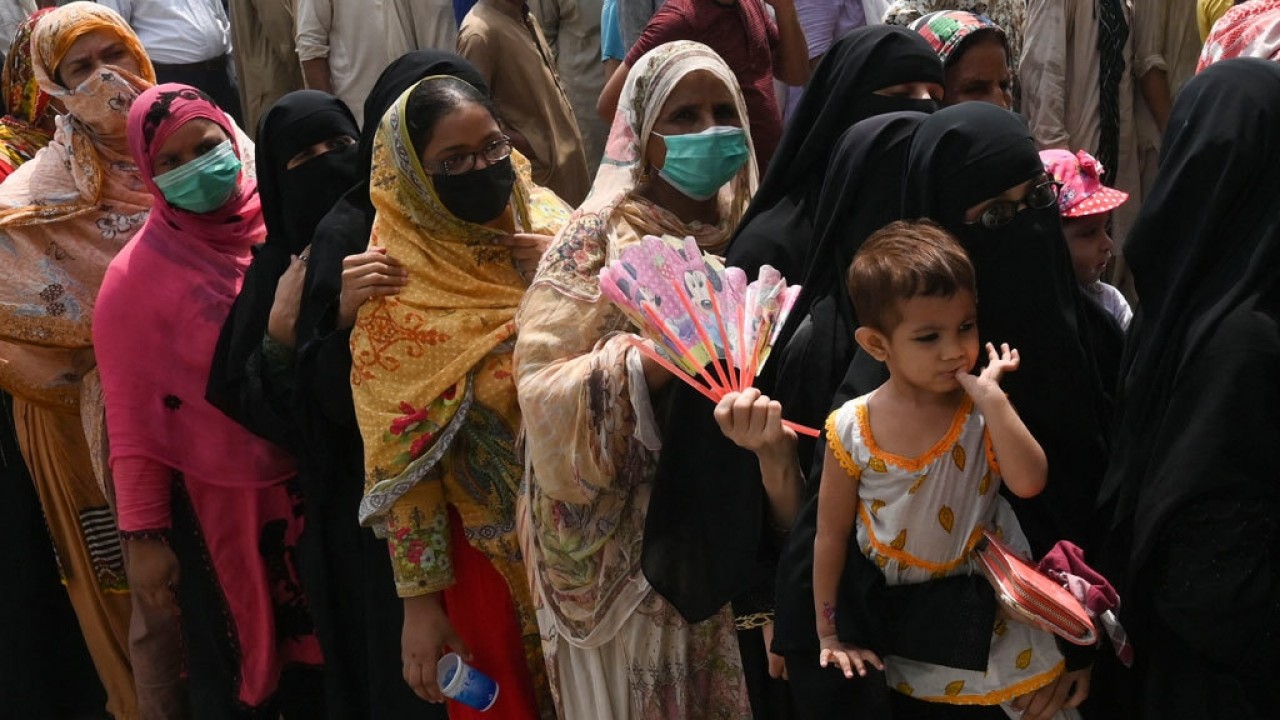 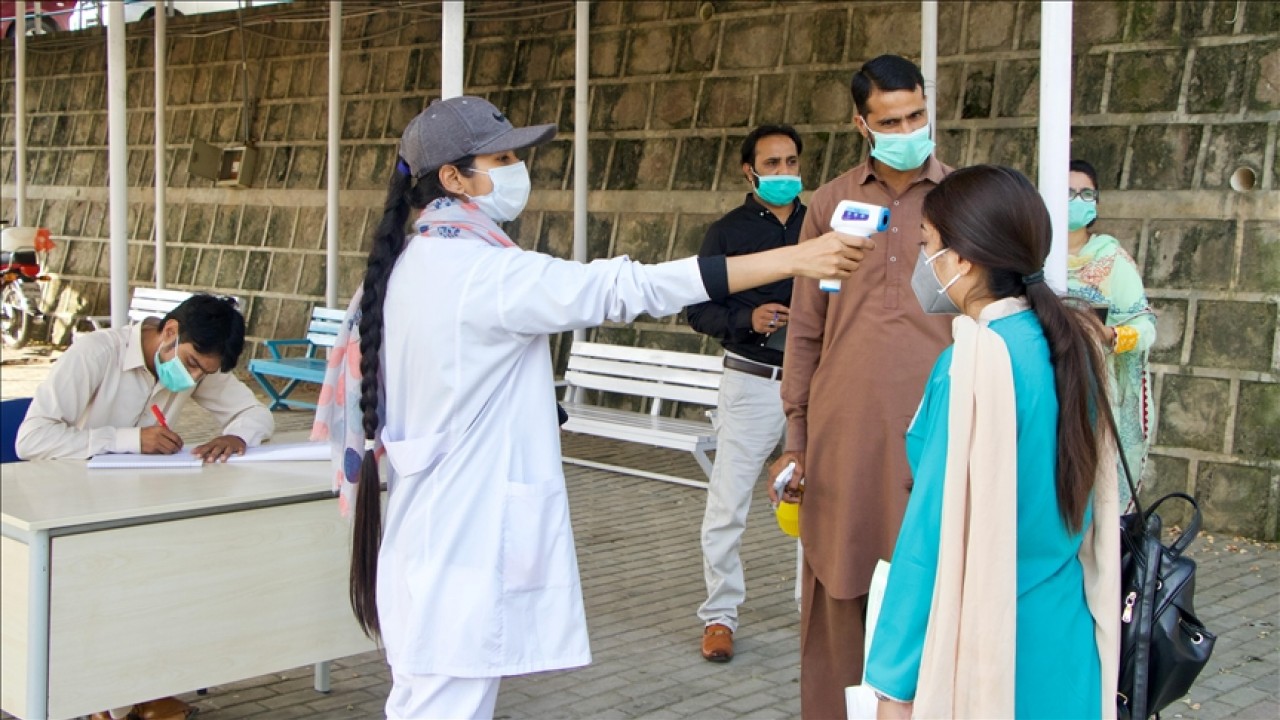