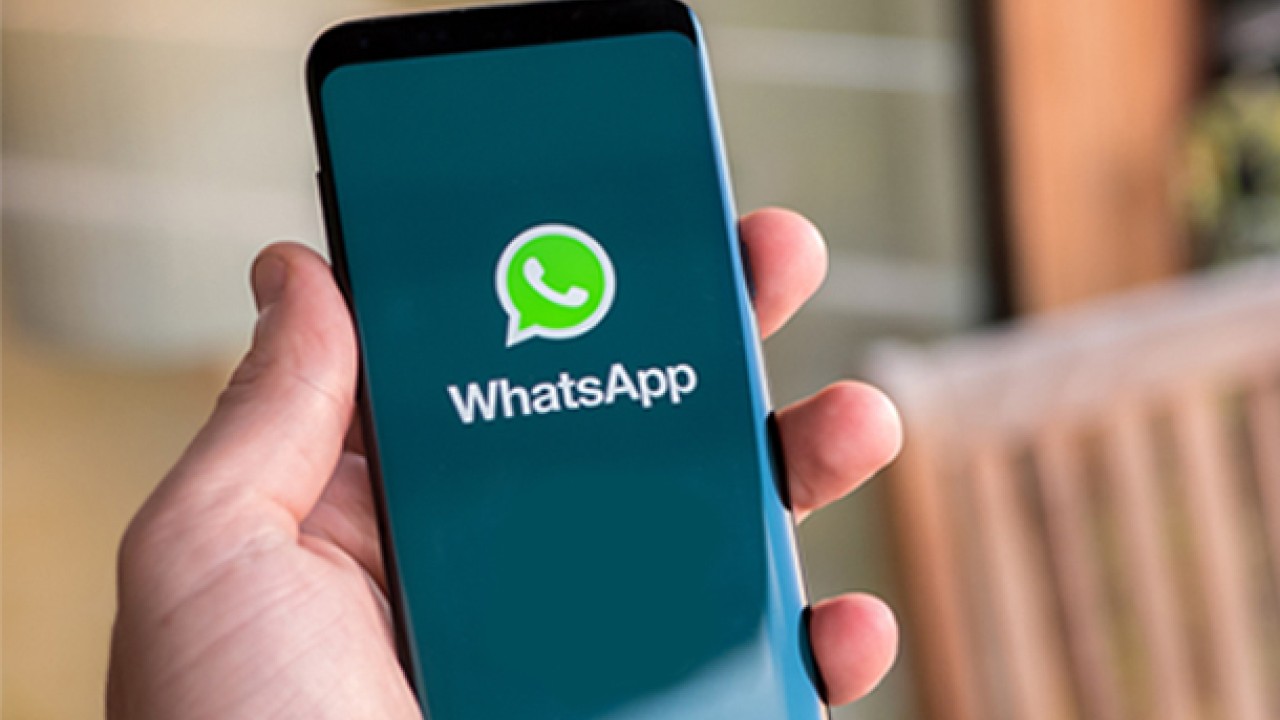 San Francisco: Facebook-owned messaging app WhatsApp has announced that it’s expanding its joinable calls feature to group chats, allowing users to join an ongoing group call after it has begun.

With this latest expansion of ‘joinable calls’— first introduced in July, users can now call a WhatsApp group and join the call directly from a group chat window.

The company also notes that the call notification will now display the name of the group instead of the participants’ names.

Reportedly, users can also leave the call midway and then rejoin a couple of minutes later.

The company on its official twitter handle shared a video with caption, “Need to pop in and out of a group call? Easily join ongoing calls right from your group chats!

Need to pop in and out of a group call? Easily join ongoing calls right from your group chats! pic.twitter.com/OtOHKXh5Ev

The Facebook-owned company said the 'Joinable calls' reduce the burden of answering a group call as it starts, and brings the spontaneity and ease of in-person conversations to the group calling on WhatsApp.

Additionally, the app has confirmed that the new feature will in no way affect the security and privacy of end-to-end encryption.

Moreover, the group calling on WhatsApp allows up to eight participants to video call with each other. 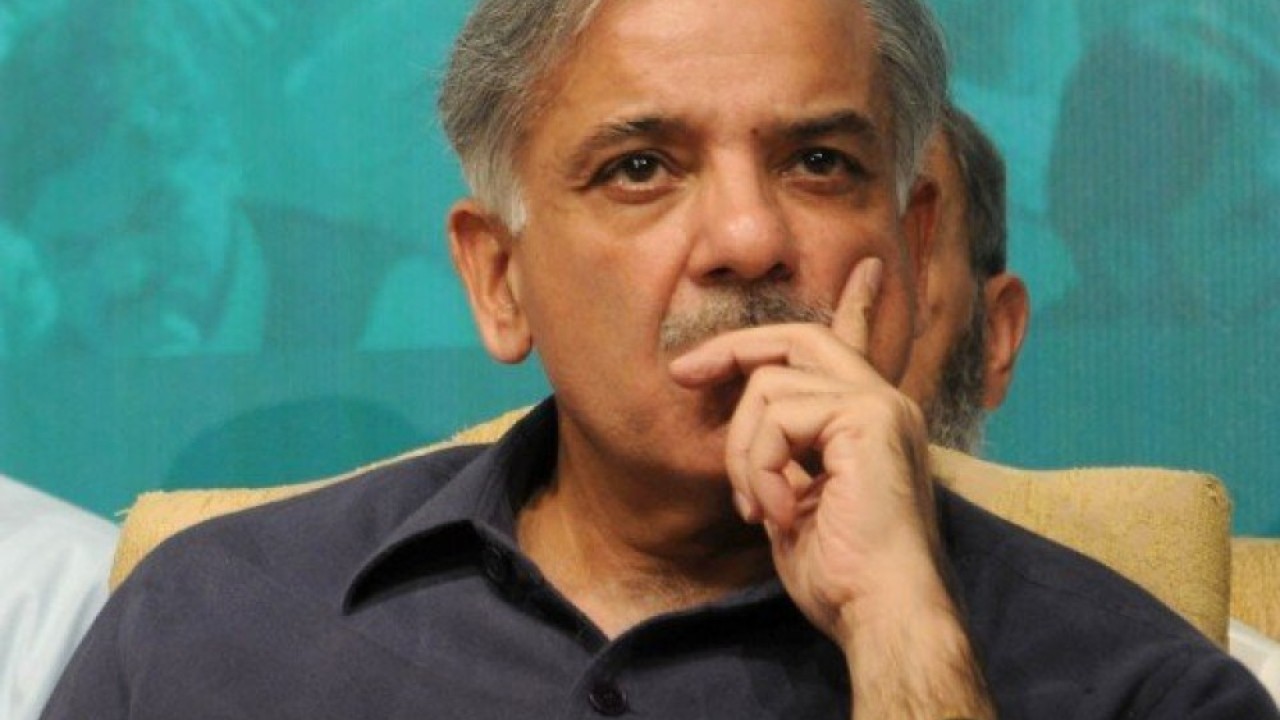 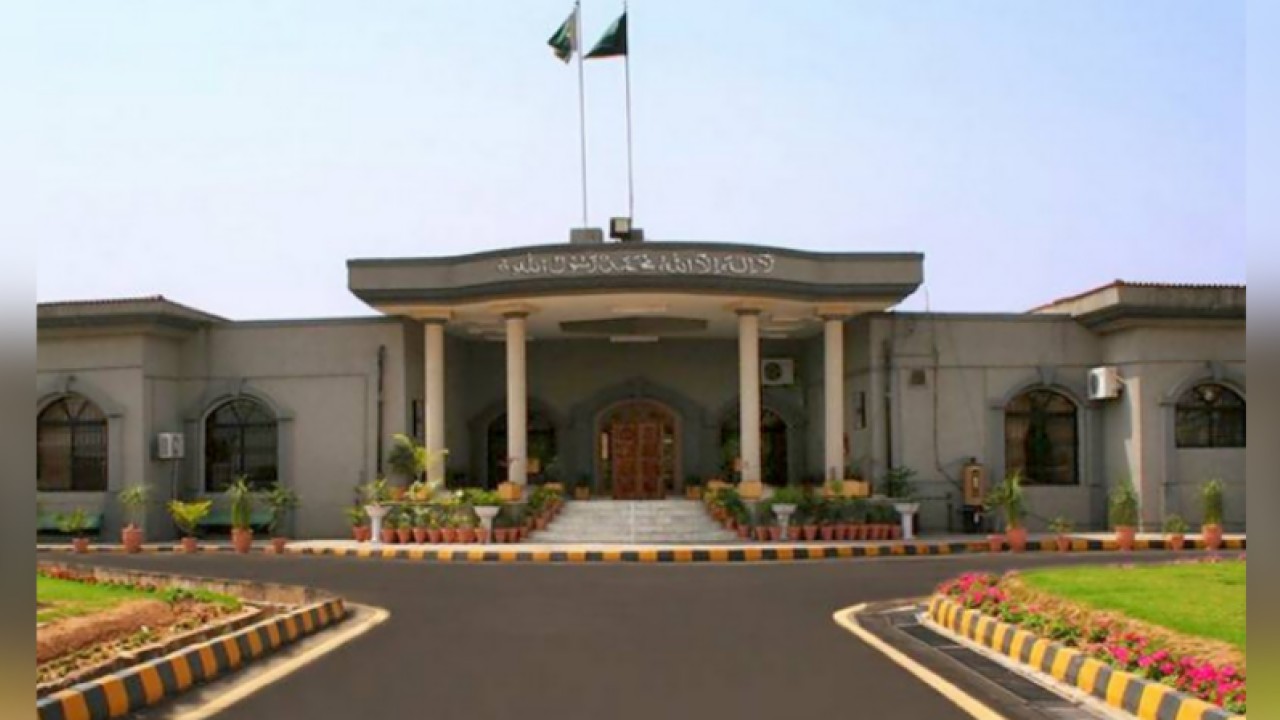 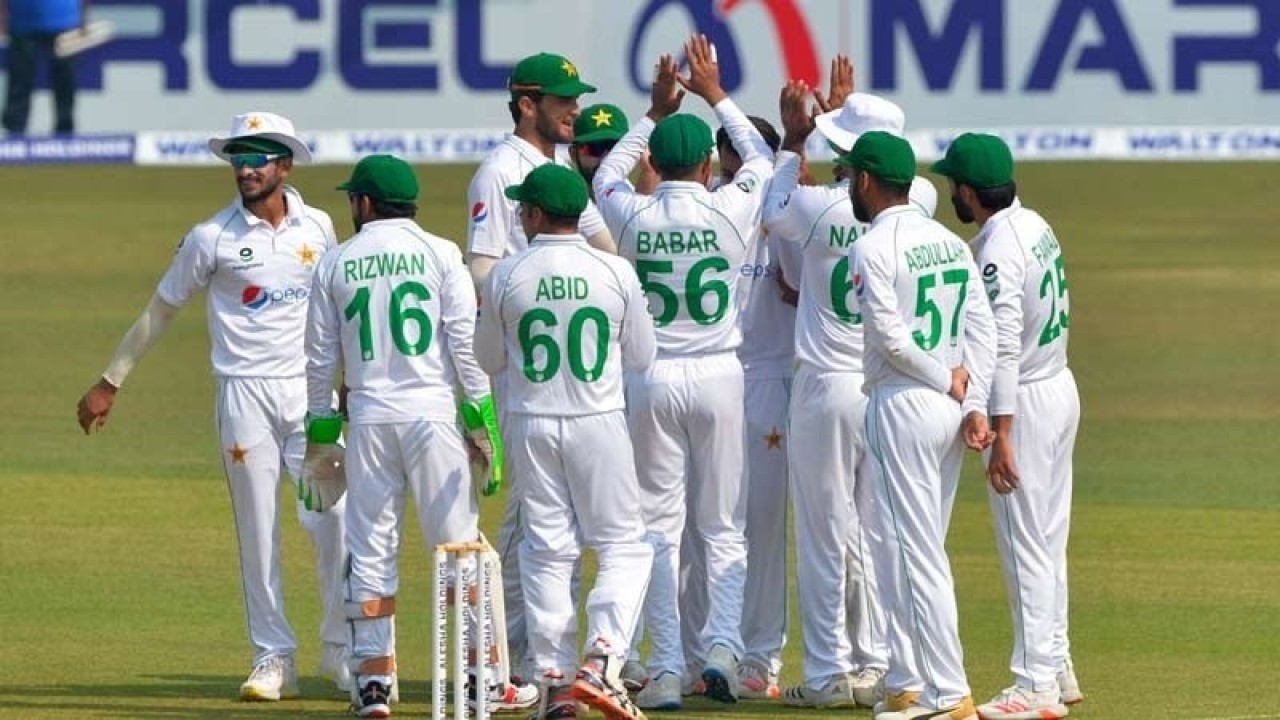