The actress took to Instagram to announce that she and her husband, have become parents to twins—a son and a daughter.

The duo welcomed their twins through surrogacy.

Preity Zinta thanked the doctor, nurses and the surrogate for being part of their 'incredible journey'.

Sharing a picture with her husband Gene Goodenough, the Indian actress wrote, "Hi everyone, I wanted to share our amazing news with all of you today. Gene & I are overjoyed & our hearts are filled with so much gratitude & with so much love as we welcome our twins Jai Zinta Goodenough & Gia Zinta Goodenough into our family (sic)”.

She further added, "We are very excited about this new phase in our lives. A heartfelt thank you to the doctors, nurses and to our surrogate for being part of this incredible journey. Loads of love and light - Gene, Preity, Jai & Gia". 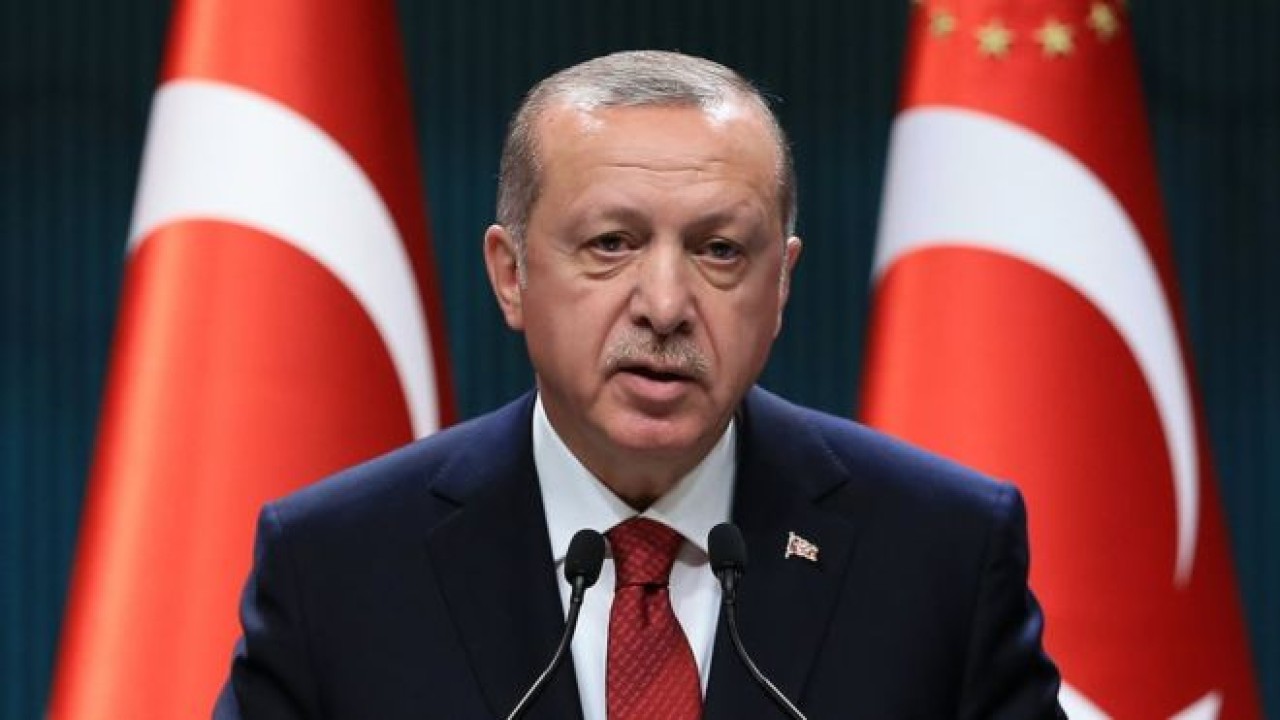 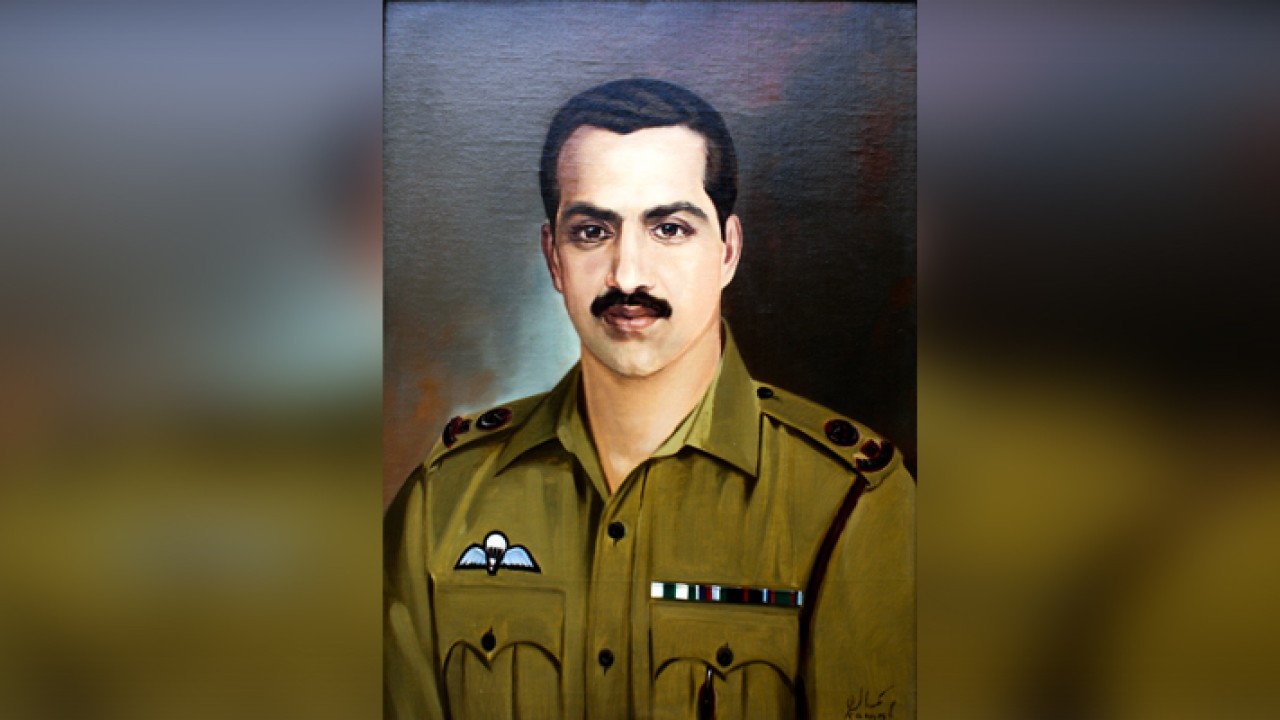