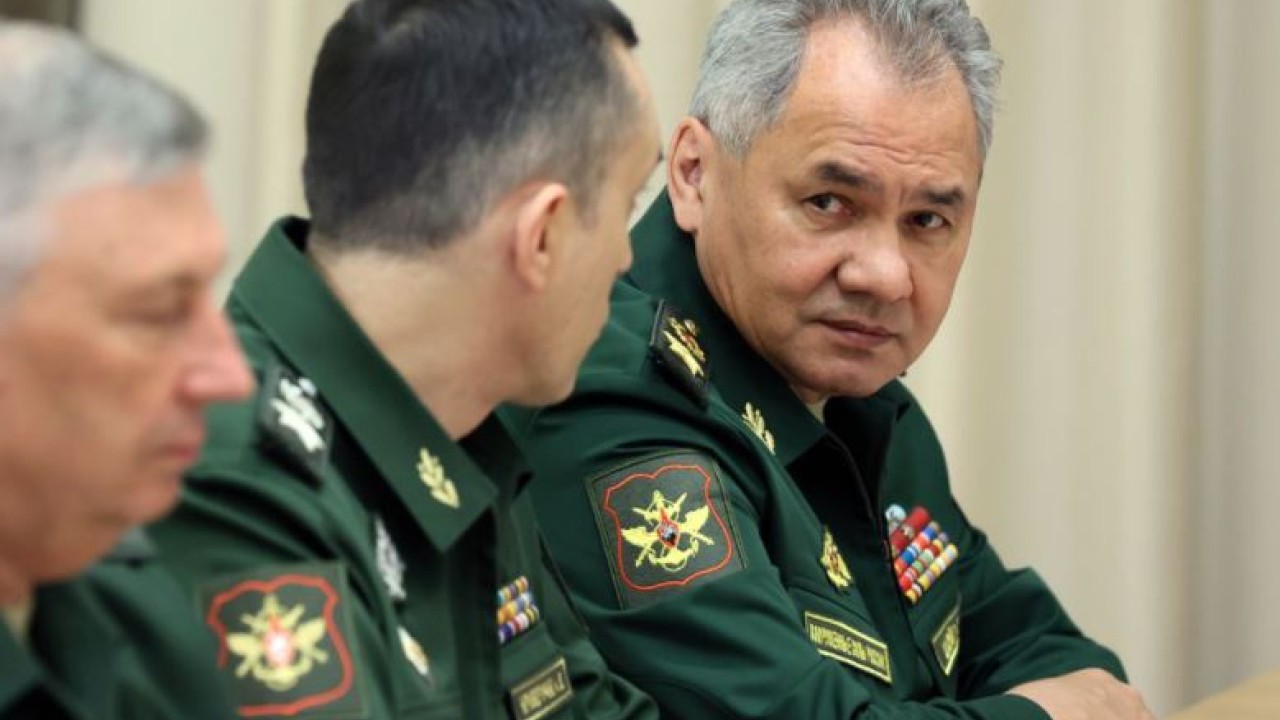 The accusation comes at a time of high tension between Washington and Moscow over Ukraine, with U.S. officials voicing concerns about a possible Russian attack on its southern neighbour - a suggestion the Kremlin has dismissed as false.

Moscow has in turn accused the United States, NATO and Ukraine of provocative and irresponsible behaviour, pointing to U.S. arms supplies to Ukraine, Ukraine's use of Turkish strike drones against Russian-backed separatists in eastern Ukraine, and NATO military exercises close to its borders.

Russian Defence Minister Sergei Shoigu said that Moscow had noted a significant increase in the activity by U.S. strategic bombers which he said had carried out 30 flights close to Russia this month. That, he said, was 2.5 times more than the same period last year.

Shoigu complained in particular of what he said was a simulated U.S. nuclear strike against Russia earlier this month.

"The defence minister underlined that during the U.S. military exercises 'Global Thunder', 10 American strategic bombers rehearsed launching nuclear weapons against Russia from the western and eastern directions," Shoigu was quoted as saying in a defence ministry statement.

"The minimum proximity to our state border was 20 km."
Shoigu was quoted as saying that Russian air defence units had spotted and tracked the U.S. strategic bombers and taken unspecified measures to avoid any incidents.

Global Thunder, which this year put U.S. nuclear-capable B-52 bombers through their paces, is the U.S. Strategic Command's annual nuclear and command exercise designed to test and demonstrate the readiness of U.S. nuclear capabilities.

Shoigu made the comments in a video conference with Chinese Defence Minister Wei Fenghe. He said that U.S. bomber flights close to Russia's eastern borders were also a threat to China.

"Against this backdrop, Russo-Chinese coordination is becoming a stabilising factor in world affairs," said Shoigu.

Russia and China agreed at the meeting to step up cooperation between their armed forces when it came to strategic military exercises and joint patrols, the defence ministry said. 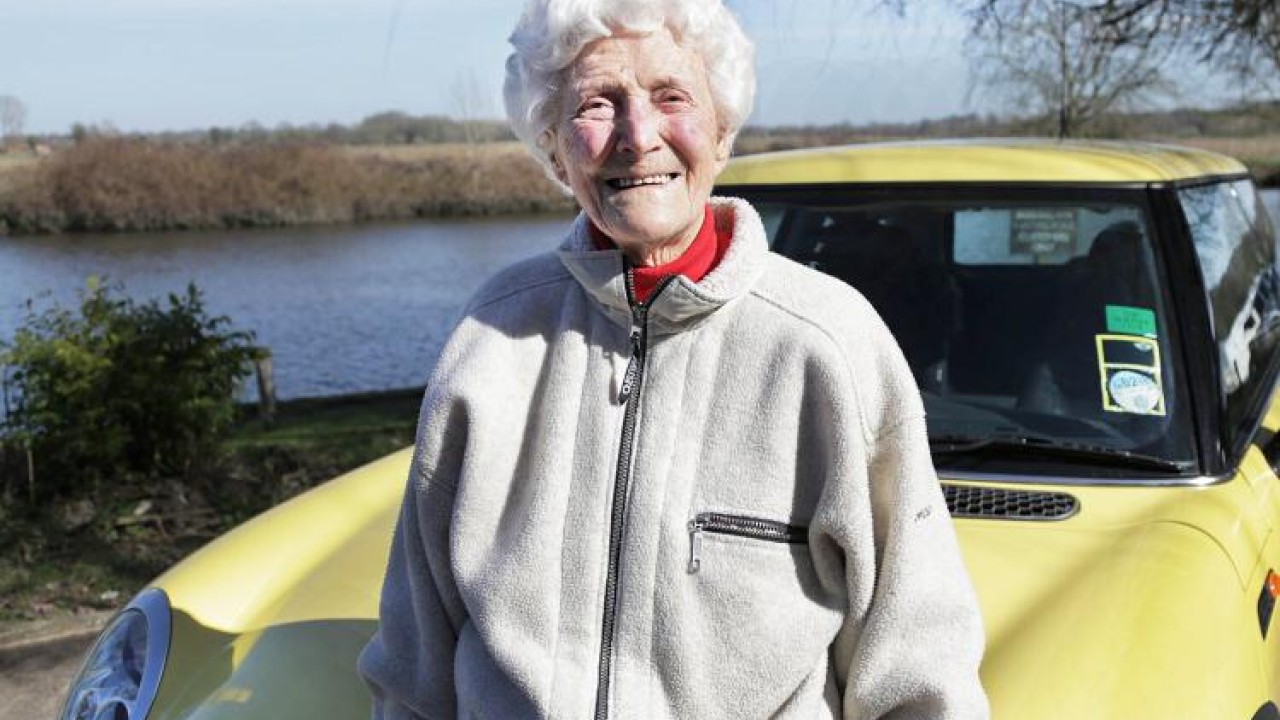 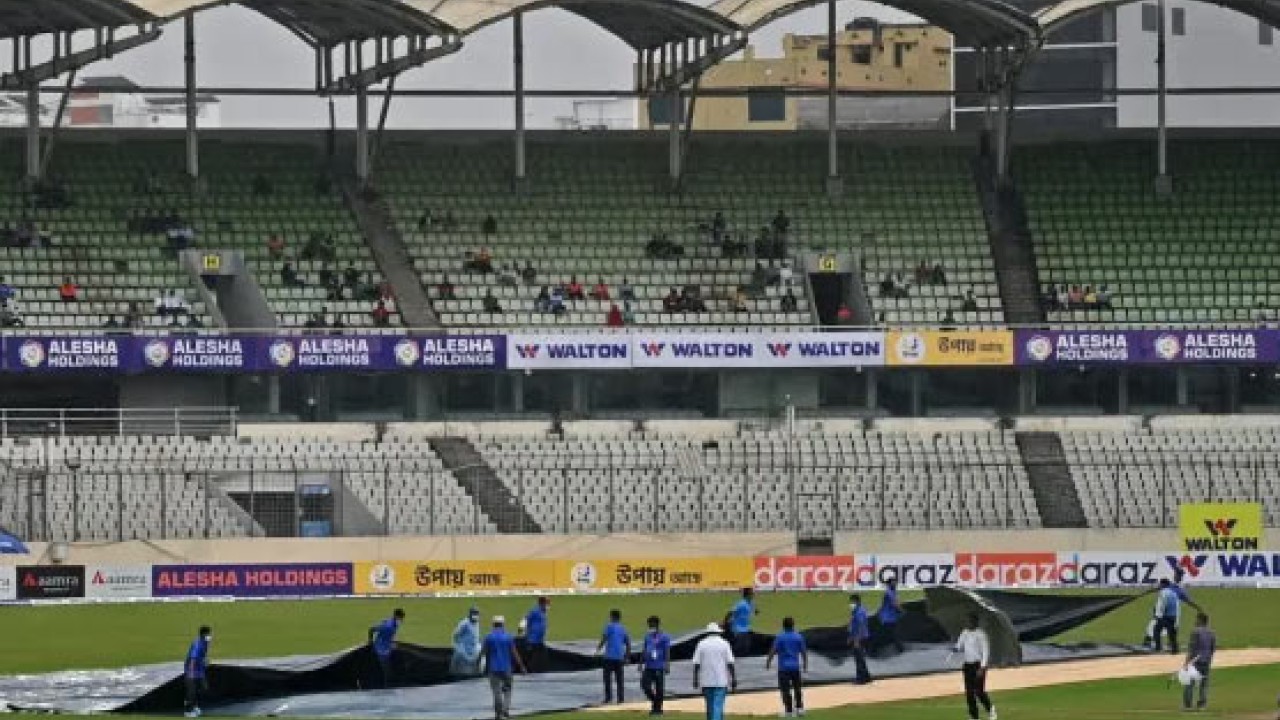