Shocking Inside Reality - Will Jam Kamal Remain CM Or Not? | Khabar Hai | GNN 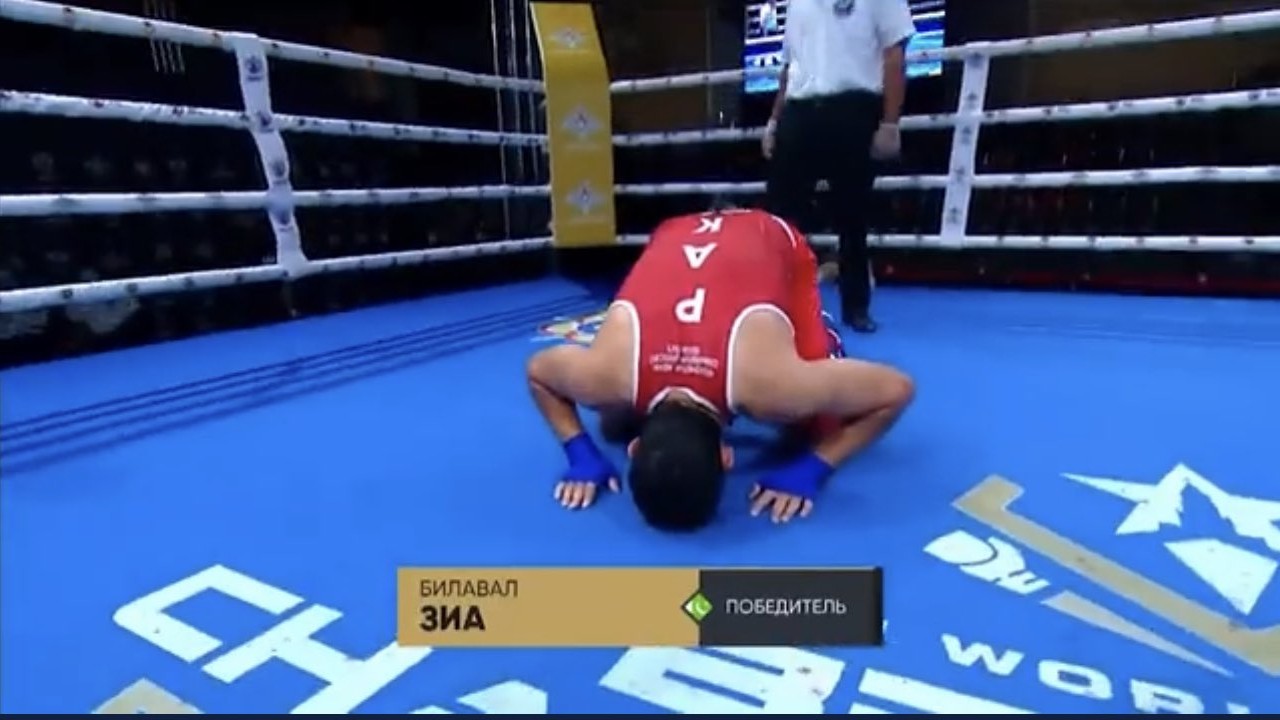 Imran Khan's hands are in the pockets of others: Muhammad Zubair 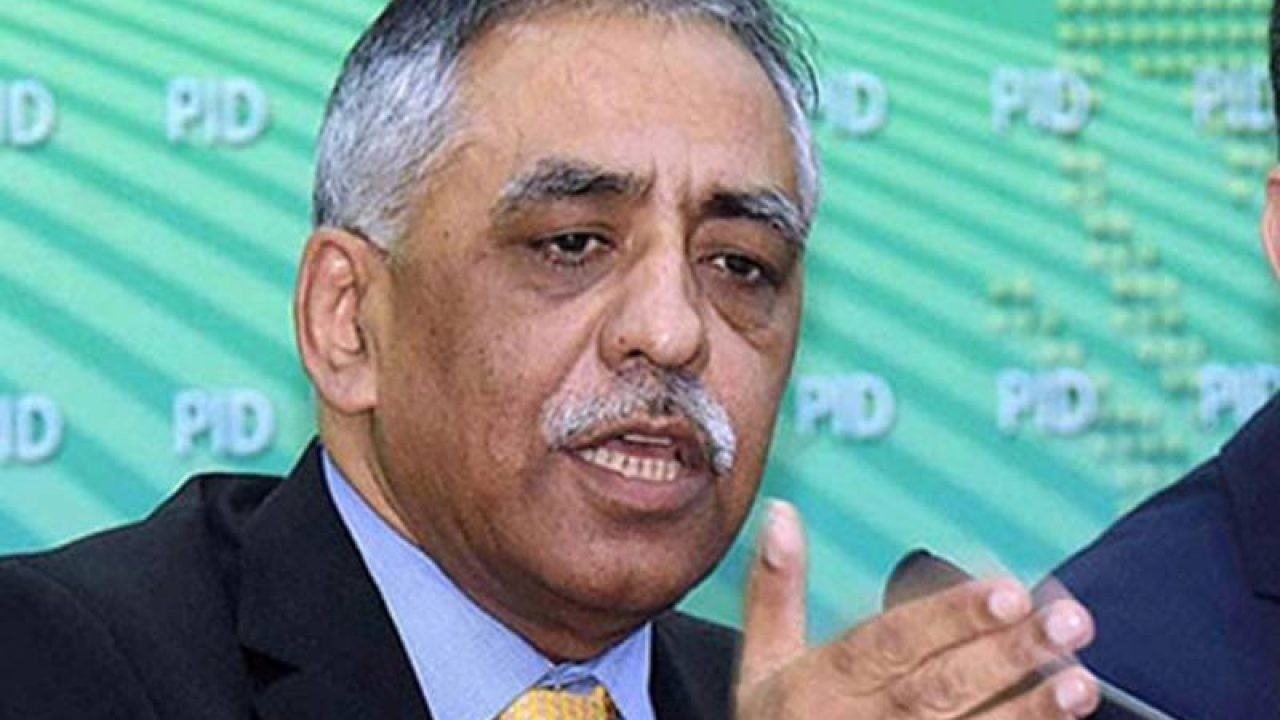 PDM to hold meeting on October 11 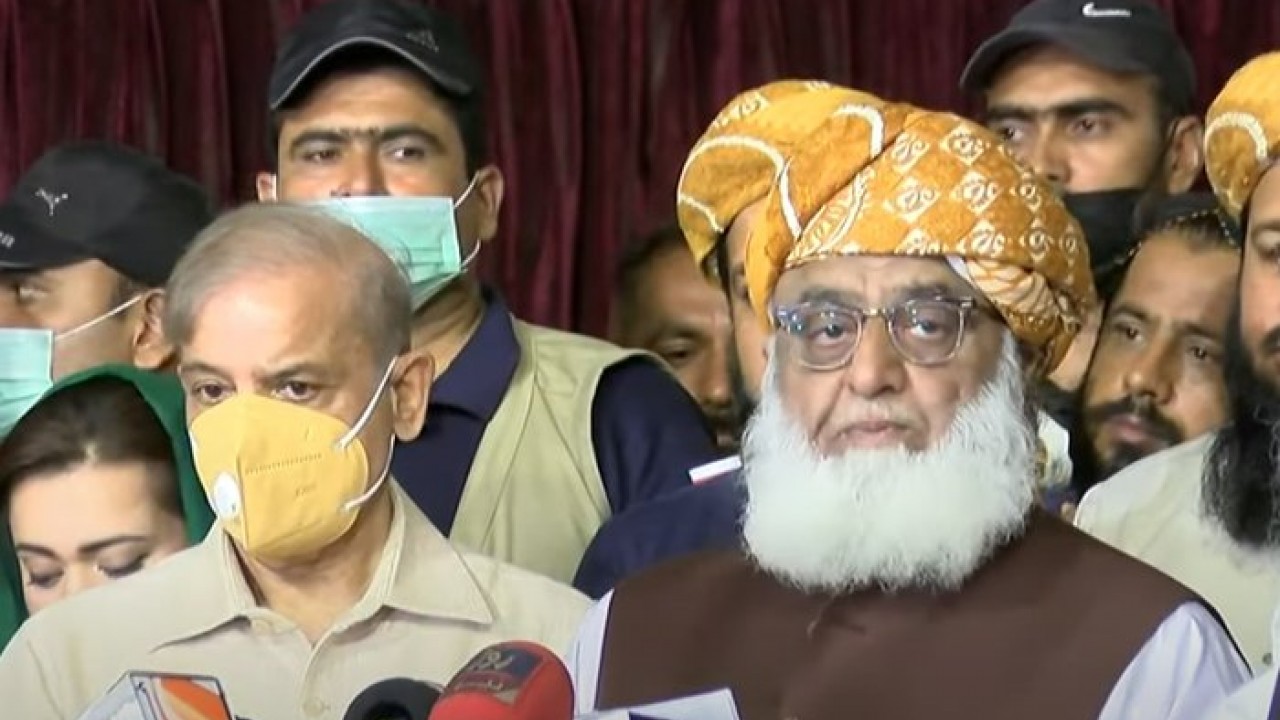 The Pakistan Democratic Movement (PDM) has convened a meeting on October 11 and the meeting will be chaired by Jamiat Ulma e Islam Falzur Rahman (JUI-F) Maulana Fazlur Rehman.

As per sources, the political situation of the country and issues related to joining the electoral reform committee will be considered.

The meeting will seek clarification from PML-N on its readiness to join the committee.