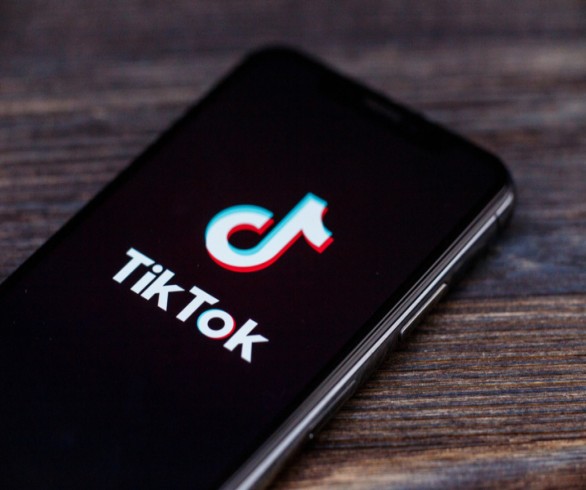 Faisalabad: The popular video-sharing application TikTok in yet another shocking incident took a precious life of a young boy in Faisalabad.

A young boy was reported to lost his life while making a video for TikTok. According to police, a teenaged in Faisalabad was crushed to death as he was making a TikTok video on the M-4 motorway.

The young boy died on the spot, said police.

Previously on January 22, Hamza in Rawalpindi lost his life after being hit by a train as he attempted to shoot a TikTok video on a railway track. While walking alongside the railway track the engine stroked him, causing a live-taking head injury.