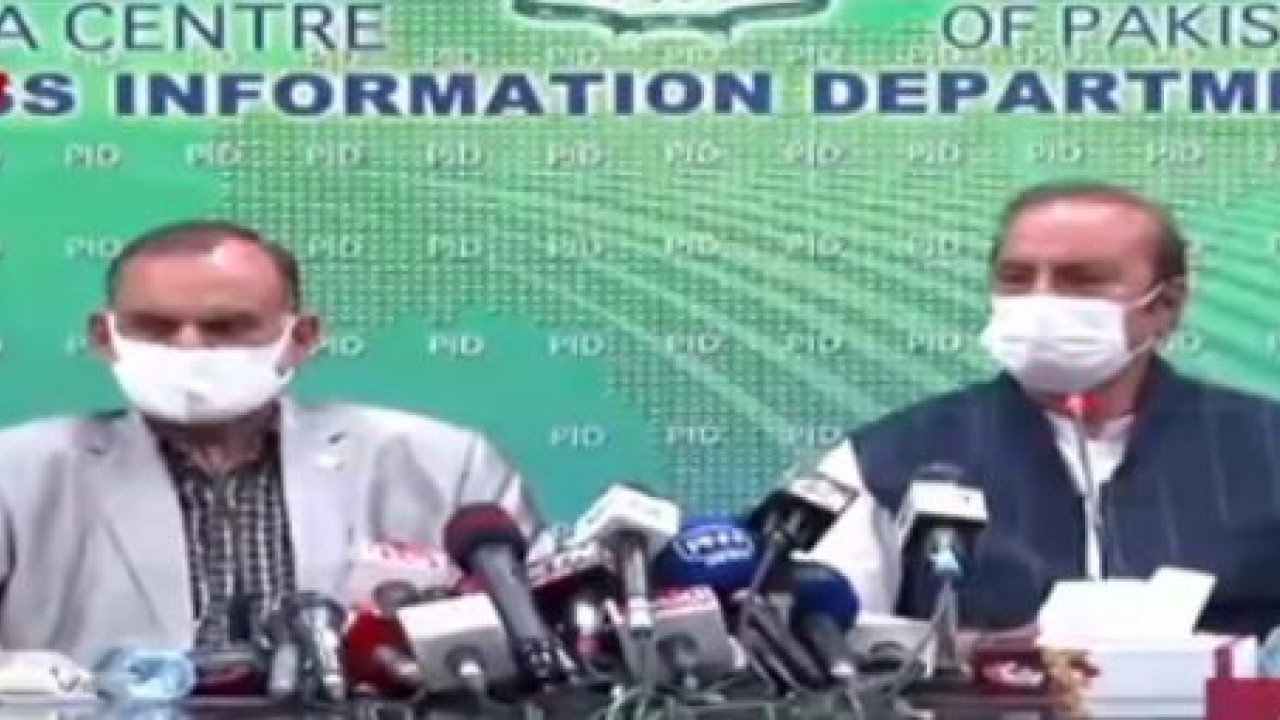 "Today, you --the CEC-- is speaking the opposition's language and messing around with the government. We are acting as an iron wall so stop us if you dare. I don't want to and won't reveal how you were appointed," the minister said while speaking at a press conference in the federal capital. Adviser to the Prime Minister on Parliamentary Affairs Babar Awan was also present.

The minister's fresh grilling of the CEC after a series of allegations on the Election Commisison of Pakistan (ECP) and the CEC for not accepting the reforms including use of electronic voting machine in next general elections.

Swati said the government had to swallow a bitter pill on the CEC's appointment to preserve the sanctity of this constitutional institution.

"If we didn't respect the ECP, we would have never appointed you," he said, adding the government confirmed his appointment to abide by the Constitution and protect the ECP's dignity despite knowing that he was allegedly close with the Sharifs.

Swati made it clear that the government only wanted uncontroversial, fair and free elections in the country.

He questioned why the CEC had made no progress on pilot programmes as ordered previously by the Supreme Court or the parliament through the Elections Act 2017.

"I again remind you Sikandar Sultan Raja sahab that only the one who accepts defeat, loses. Come and see whether the law and the Constitution are greater or your own being."

About notice sent to him by the ECP for his tirade against the institution, Swati questioned how many such similar notices had been sent to other political leaders from the opposition.

To a question on whether the government was ready to sit down with the ECP, Swati clarified: "We don't have a quarrel with the ECP but with Raja Sultan."

He said the entire purpose of the press conference was to send this message: "Raja sahab you cannot violate the law or the Constitution. When the parliament passes its voice through a law then under the leadership of Prime Minister Imran Khan, we will bring a fantastic electoral system.

"You will buy the electronic voting machines and you will also do work. We will go to the Supreme Court if we need to."

Ready to further move forward for the opposition: Awan

Minister Babar Awan told reporters that the government was ready to further move forward for the opposition following the instructions of Prime Minister Imran Khan.

He said there was a meeting with opposition members last week in which they said that the government needed to work on confidence-building measures. According to Awan, the opposition had called for a joint parliamentary committee to discuss electoral reforms.

"The government, the prime minister, [the Ministry] of Parliamentary Affairs and our allies are ready for that."

Awan said a motion would be moved in the National Assembly (NA) and once it was approved, the NA speaker and Senate chairman would be requested to form the committee.

“The government will once again invite the opposition to negotiations and make them a part of reforms through this committee to solve a very big problem of this nation — electoral rigging and to make elections acceptable,” he said.

"Because this is their right, [we] won't be doing a favour."

However, he said, that it was not possible that no progress was made on electoral reforms between 2017 and 2021 and the government stood idly by.

Awan added that it also was not possible that the prime minister abandons his electoral promise to overseas Pakistanis.

The adviser said the government was moving forward on electoral reforms and i-voting, adding there was an "unsuccessful effort" underway to create a controversy about them and create a perception that the incumbent government was talking about electronic voting machines (EVMs) to rig the next elections.

Rubbishing that claim, he recounted how the suggestion of EVMs had been raised during past governments as well.

"Why is anyone afraid of the machine? It will stop rigging."

Advisor to Prime Minister on Parliamentary Affairs Dr. Babar Awan on Monday said that government would ensure legislation for transparent elections in future and was also ready to talk with opposition on electoral reforms as well as electronic voting machines (EVMs).

Speaking here at a press conference along with Minister for Railways Azam Khan Swati, he said that a joint parliamentary committee had been proposed for negotiations on electoral reforms which would include the members from both sides of aisle.

He said that a motion would be moved in the Senate and National Assembly requesting the Chairman and Speaker to nominate members of the respective Houses in this committee.
He said the government had contacted with the opposition last week following the directions of Prime Minister Imran Khan and was ready to take confidence building measures on electoral reforms.

The formation of Joint Parliamentary Committee is the part of these measures and electoral reforms will be ensured through it.

However, the advisor clarified that electoral reforms were the fate of the nation as the government wanted to give a transparent election system to the people.

Dr. Babar Awan said that EVMs had been used in 72 countries while credibility on these machines increased from 35 percent to 89 percent during the last three elections in Philippine having the population of around 111 million people.

Advisor to Prime Minister said that PPPP government talked about EVMs in 2009 while the ECP and the previous governments from 2014 to 2016 also deliberated on it. He said that a parliamentary delegation including PPPP leader Syed Naveed Qamar, PML-N leader Murtaza Javed Abbassi and the then opposition member and incumbent President Dr. Arif Alvi also conducted a foreign visit in the past to witness election conducted through EVMs.

Therefore, he said that it was morally incorrect to oppose the EVMs by the opposition members at this stage.

Awan quoted the section 103 of the Elections Act, 2017 and said the former government itself agreed to consider use of EVMs in past and directed ECP through legislation to proceed in that regard.

He said that government would now proceed for electoral reforms and use of EVMs at every cost because more than four years had been wasted.

Awan also reiterated to fulfill the promise of right to vote for overseas Pakistanis, saying the government would ensure it through legislation because it has the majority in the Parliament.

Pakistan is presently experiencing the fourth wave of coronavirus which is said to be deadlier and more contagious than the previous three COVID waves. Today, the daily positivity rate in-country is at 3.19%. 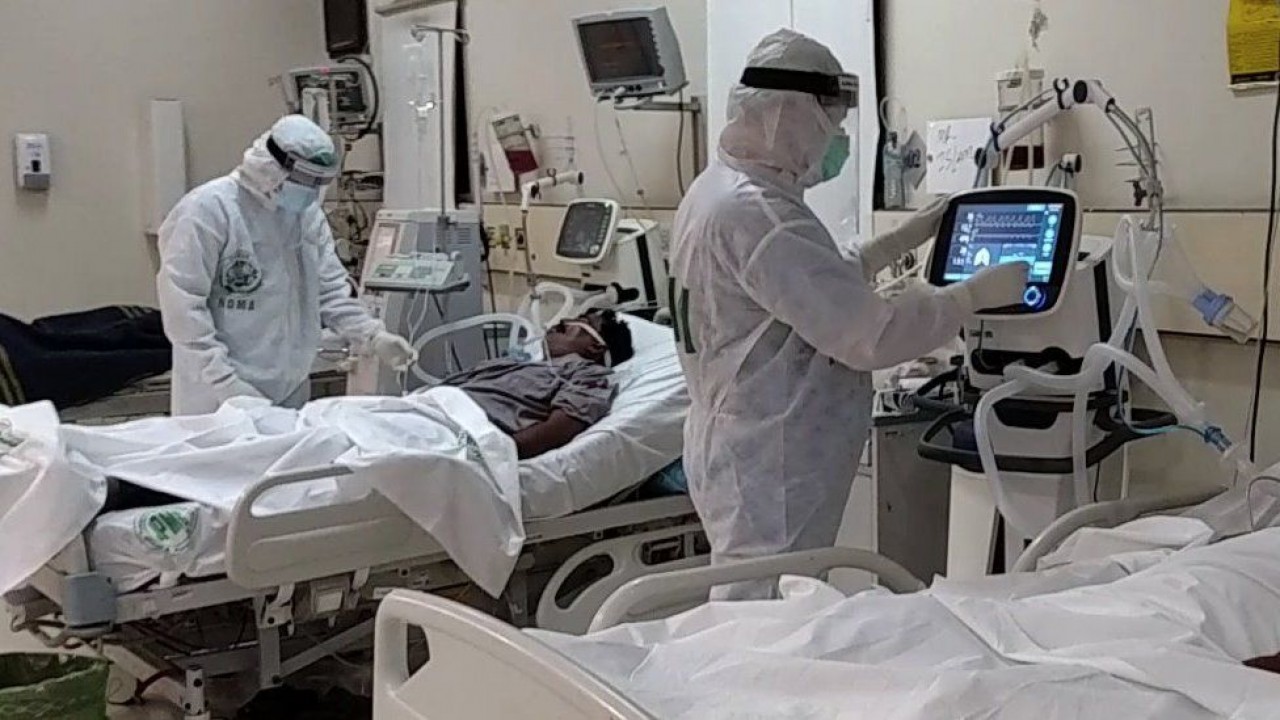 Pakistan is presently experiencing the fourth wave of coronavirus which is said to be deadlier and more contagious than the previous three COVID waves. Today, the daily positivity rate in-country is at 3.19%.

According to National Command and Operations Center (NCOC), around 1,560 cases of coronavirus were reported while 52 people succumbed to the disease in the last 24 hours, taking the total death toll to 27,690.

There are 32,888 confirmed cases while 348 patients have died from the infection so far. 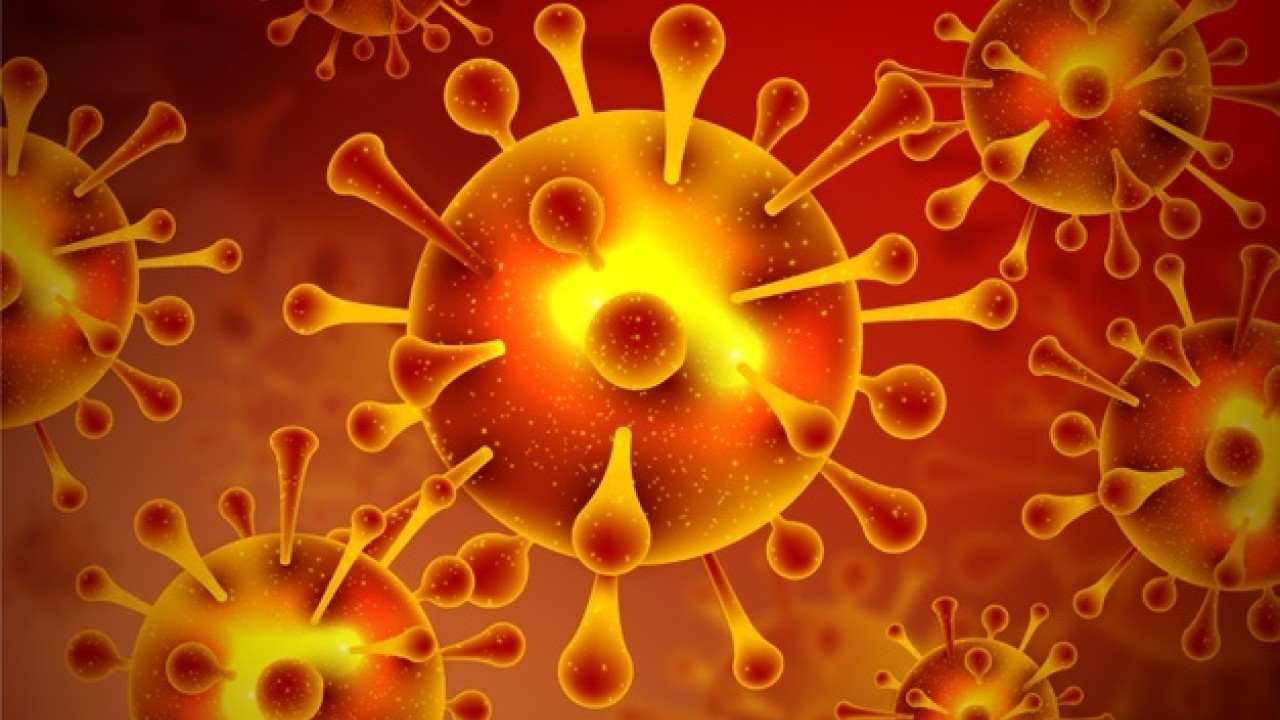 ‘First in world’; BTS’ Jimin gets customized helicopter birthday banner for exclusive routes in US, Australia 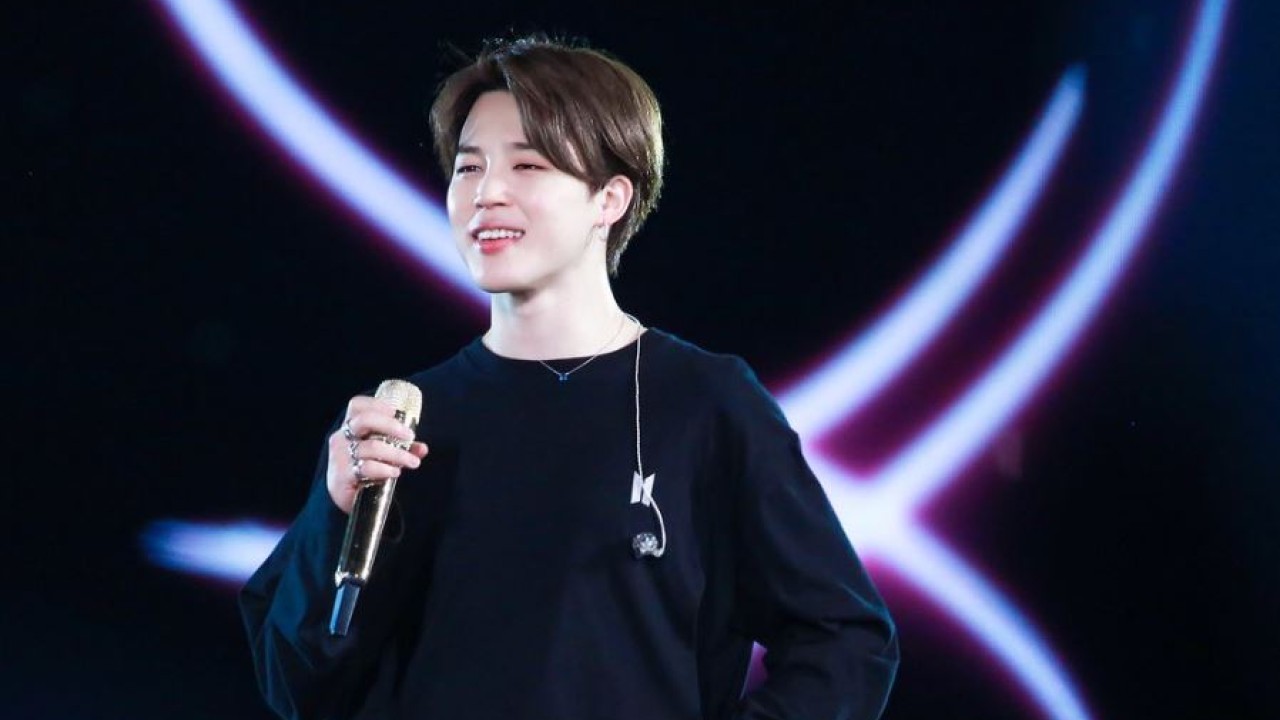 The exclusive birthday-themed banner will be up to 35 meters long for both the US and Australia routes, which is a giant size to ensure visibility. Both flights will have a specialized light aerobatic aircraft utilized for the birthday project.

In US, the banner will pass through famous sites including the Statue of Liberty and the George Washington Bridge—a strategy that will foster drawing attention to the project.

The US flight will be for 3 hours, which is also a long period to ensure enough buzz for the project—ensuring a grand-scale promotion for Jimin in the most sophisticated way imaginable.

For the Australian route, the flight will be on Gold Coast, and the duration will be two hours.

The Australian route will include a highlighted tourist resort named after the 42 km of golden sandy beach—adding prestige to the project.

In addition to incredible birthday support projects, fans known as ARMY are also showing their love to the singer through various hashtags on Twitter.

To commemorate BTS Jimin's birthday today, Ukraine ARMYs have also prepared a "first-in-the-world" project that involves the ‘Serendipity’ singer being featured on the biggest LED screen in all of Europe.

Another birthday support project for BTS member Jimin that is also the first in the world is a digital ad in Kyoto, Japan. Jimin became the first foreign artist to be featured on that ad space in the country.

The advertisement will run for a week.

Moreover, ARMYs in France are celebrating BTS Jimin's birthday by lighting up the Eiffel Tower, which is a famous landmark in the city.