The motion was moved by Provincial Food Minister Abdul Rehman Khetran in the provincial assembly.

Of 65 members, 33 backed the motion, which is also the number of lawmakers required to pass the motion when it is put up for voting.

According to the Constitution of Pakistan, a no-confidence motion needs the signatures of 20 per cent of the make-up of the legislative body to be tabled for discussion and half the members must vote in favour of it to be passed.

Khetran, reading the motion, said the performance of government institutions had been negatively affected during the chief minister's three year tenure while unemployment had also spread.

He alleged that Alyani had taken care of important provincial matters without consultation which had caused "irreparable damage". He said that lawmakers had tried to inform the CM about the damage being caused, but he paid no heed.

He noted that many people in the province, including bureaucrats, doctors, students and landowners, had taken to the streets in protest of the government's "bad governance". In view of these facts, Khetran said that Alyani should be removed as the provincial chief minister.

Khetran also demanded the release of five "missing" parliamentarians. Claiming to be a "well-wisher" of Alyani, he advised the chief minister to step down.

According to the assembly rules, the speaker must summon the session between three and seven days after the motion has been tabled.

Kamal said the voting on the motion would reveal the "true reality". "I have been saying from day one that our allies stand with us."

He questioned how treasury lawmakers could table a motion against him. "It would make more sense if the no-confidence motion came from the opposition."

Kmal alleged that the opposition was trying to spread disunity among the treasury lawmakers. 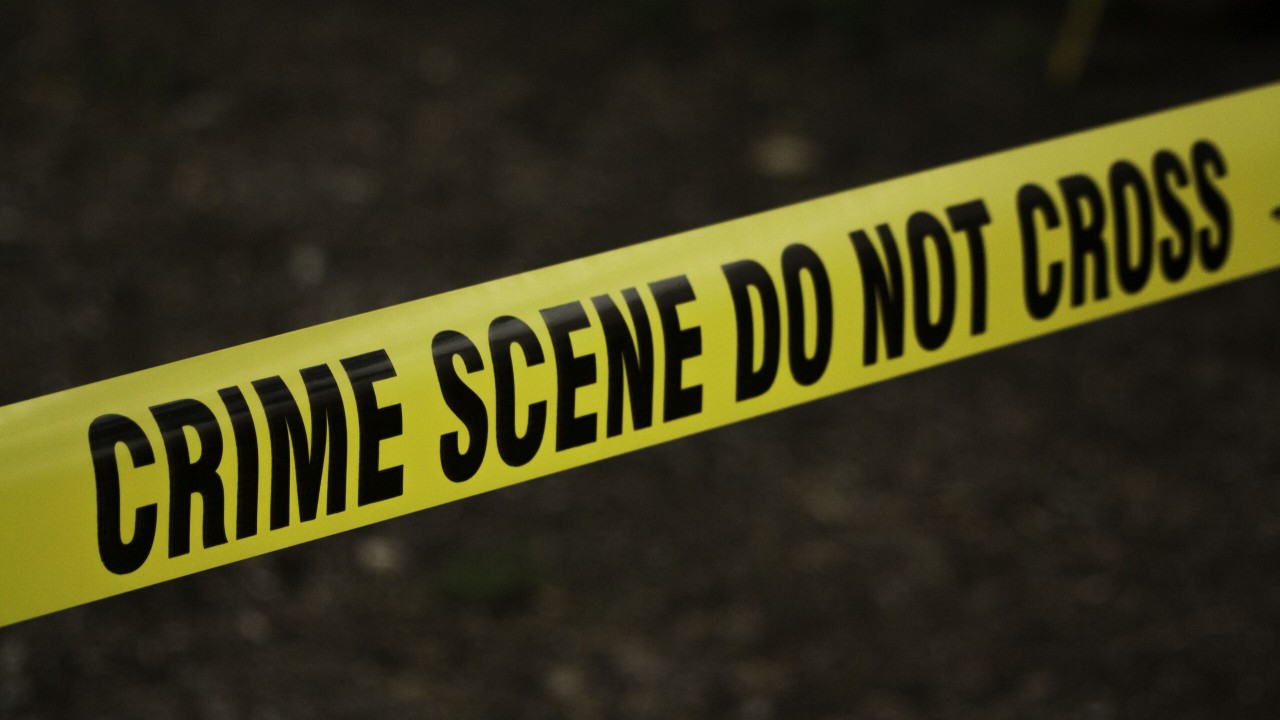 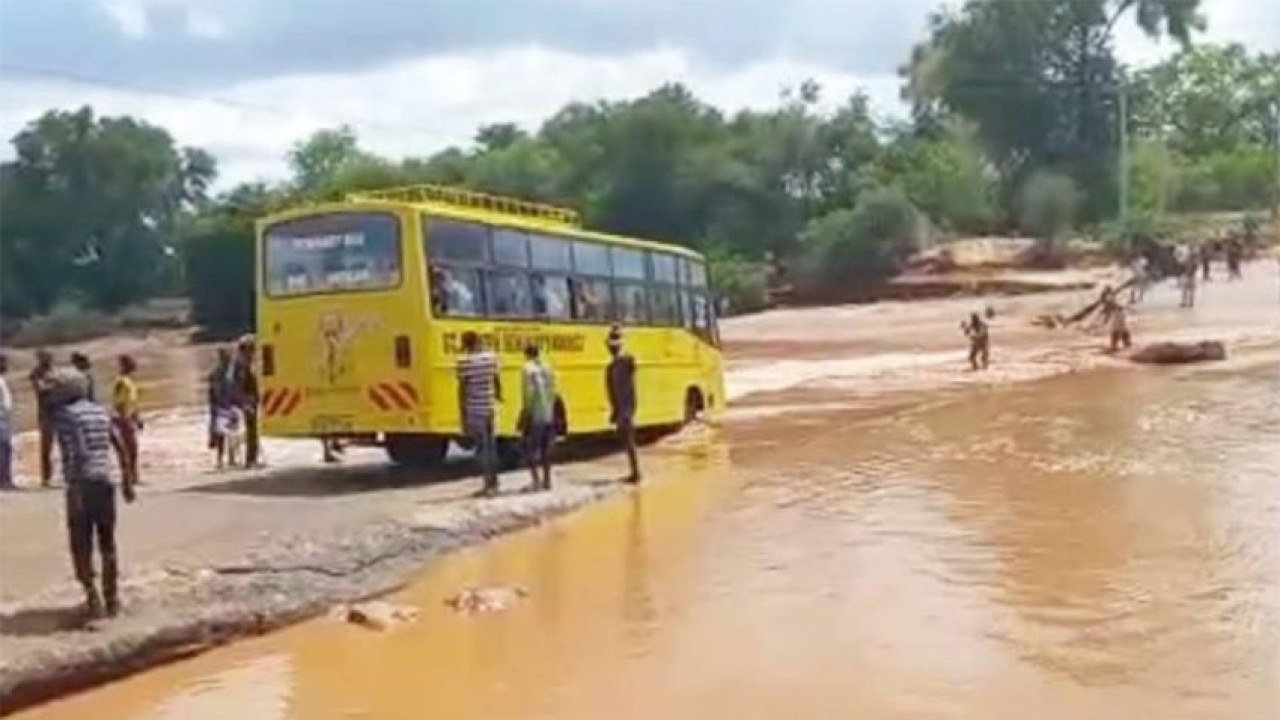