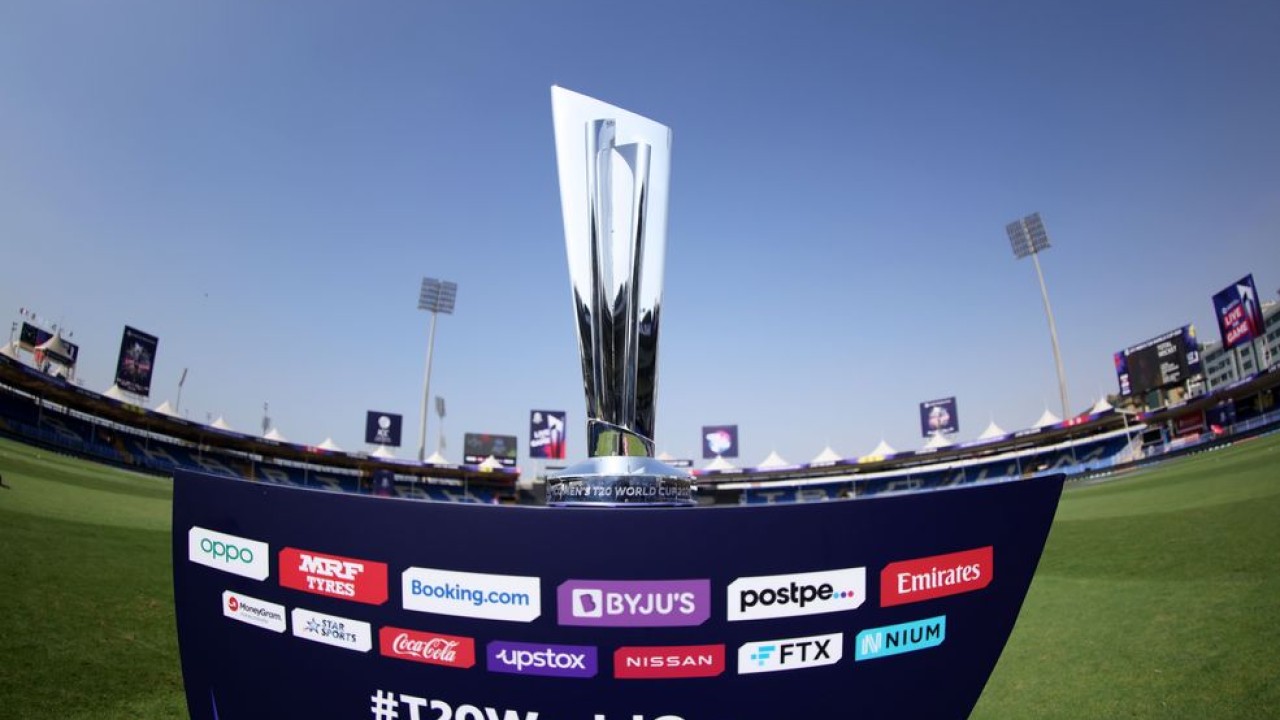 The final groups were not settled until the last day of the First Round with Namibia’s win over Ireland earning them the second qualifying spot from Group A, entering Group 2 alongside India, Pakistan, New Zealand, Afghanistan and Group B winners Scotland.

From here on in it is a battle of the very best in T20I cricket with only the top two from each group to reach the semi-finals.

Ahead of the opening match of the stage, between Australia and South Africa at Sharjah, here’s everything you need to know about the Super 12 phase…

The Super 12 stage will get underway in Abu Dhabi on 23 October, with the Group 1 contest between Australia and South Africa. This will be followed up with an evening clash between England and West Indies in Dubai.

First Round qualifiers Sri Lanka and Bangladesh then start their Super 12 campaign on 24 October at Sharjah.

Group 2 will commence with a heavyweight clash between India and Pakistan in Dubai on 24 October at 6pm local time.

Pakistan then take on New Zealand in Sharjah on 26 October, in a tough start for the 2009 champions. Afghanistan begin their campaign on 25 October at Sharjah, taking on First Round Group B winners Scotland.

Group 1 will conclude on 6 November with matches between Australia and West Indies in Abu Dhabi, and England and South Africa in Sharjah.

The group will conclude on 8 November, with India taking on Namibia.

The tournament reaches its conclusion on 14 November at Dubai International Stadium.

Two cops killed, 5 others wounded in 'clash with protesters' in Lahore 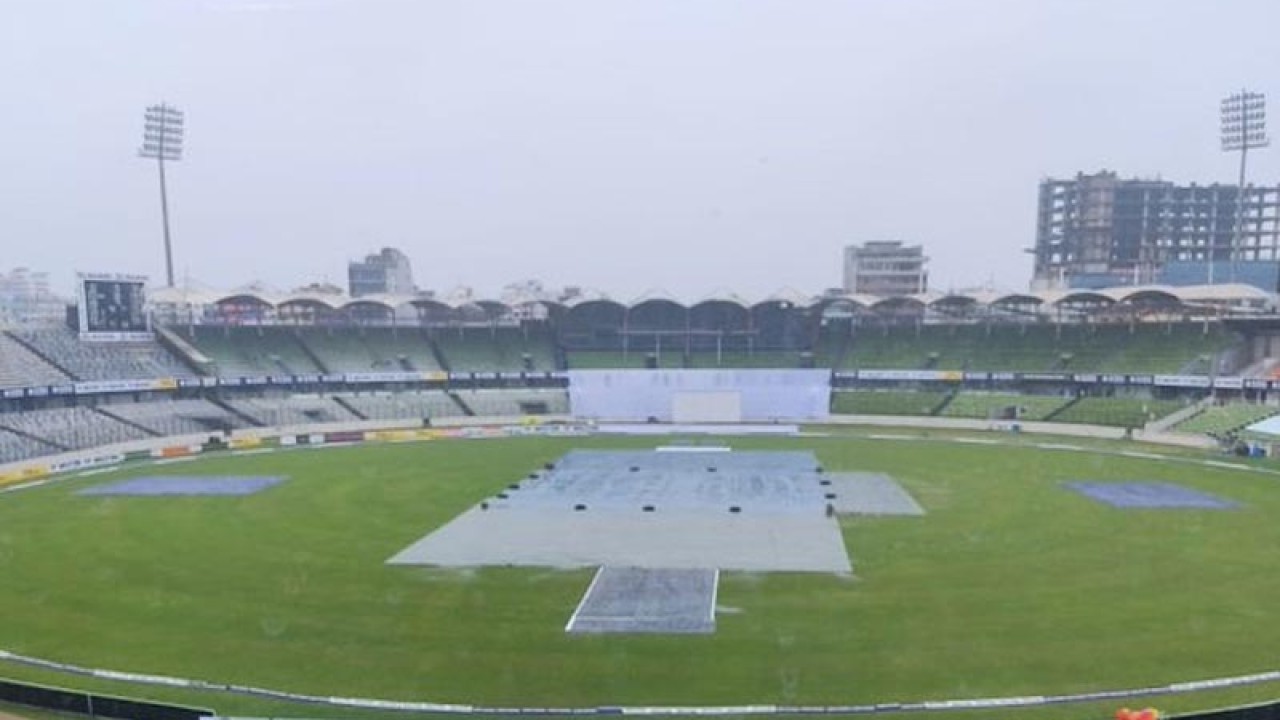 Dhaka: Day three of the second Test between Pakistan and Bangladesh is expected to be called off Monday as heavy rain continues in Dhaka.

Both teams have been asked to stay at the hotel as rain continues to pour down in the city overnight.

Only 63.2 overs of play were possible over the first two days with Pakistan reaching 188-2 in their first innings, with skipper Babar Azam batting on 71 not out alongside Azhar Ali, 52 not out.

Pakistan lead the two-Test series 1-0 after winning the first Test in Chittagong by eight wickets.

Pakistan Muslim League-Nawaz’s (PML-N) Shaista Pervaiz Malik won the NA-133 constituency—for the fourth time since 2008 although by a smaller margin as compared to when they won it in 2018 elections. 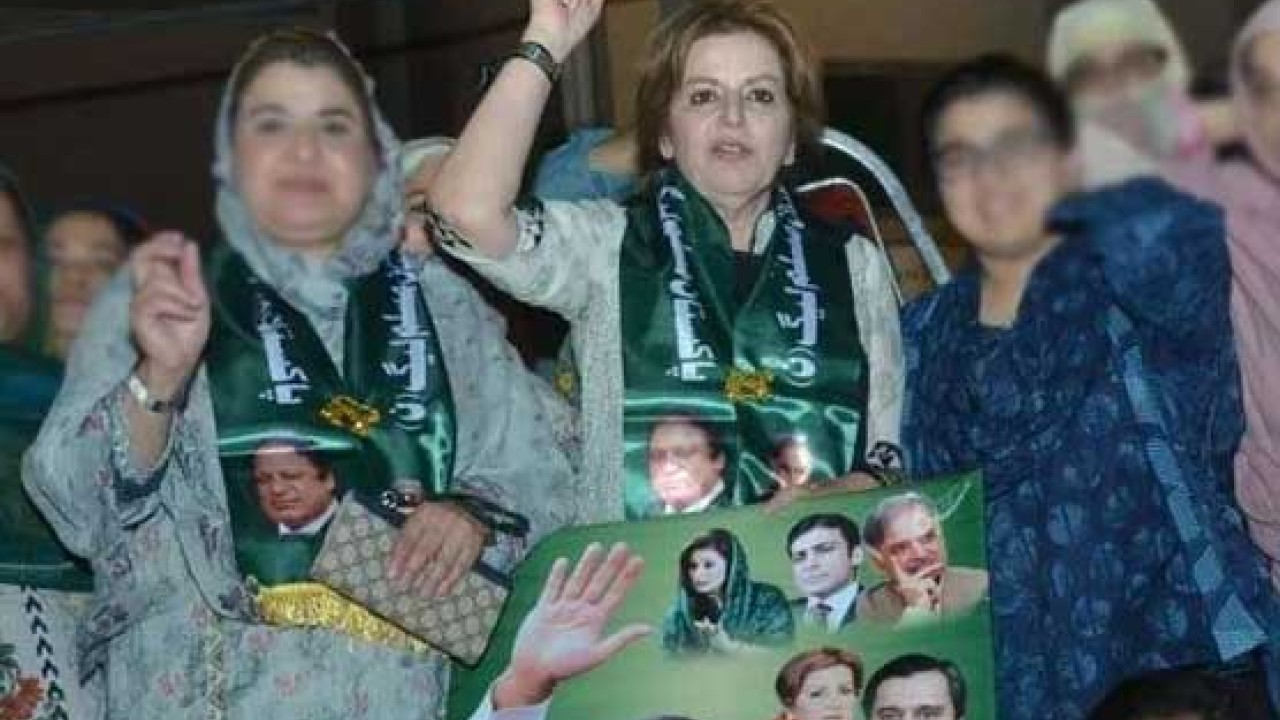 Lahore: As per unofficial results, the Pakistan Muslim League-Nawaz (PML-N) candidate emerged victorious in the NA-133 by-election after securing 46,811 votes and trounced the Pakistan Peoples Party.

Pakistan Muslim League-Nawaz’s (PML-N) Shaista Pervaiz Malik won the NA-133 constituency—for the fourth time since 2008 although by a smaller margin as compared to when they won it in the 2018 elections.

PML-N's Shaista Pervaiz Malik— the widow of late Pervez Malik, emerged victorious after retaining the seat in a constituency that has long been the party's stronghold.

Unofficial, preliminary results showed Malik defeated PPP opponent Aslam Gill by a margin of 14,498 votes, according to the unofficial results,

We bow our heads before Allah in all humility for this election win today. I dedicate this success to our friend & brother, late Pervez Malik who was a thorough gentleman, dedicated public servant & great companion of Nawaz Sharif. Grateful to NA133 for their unwavering trust!

Eleven candidates were contesting in NA-133 election. However, a tough contest was already expected between PML-N and PPP.