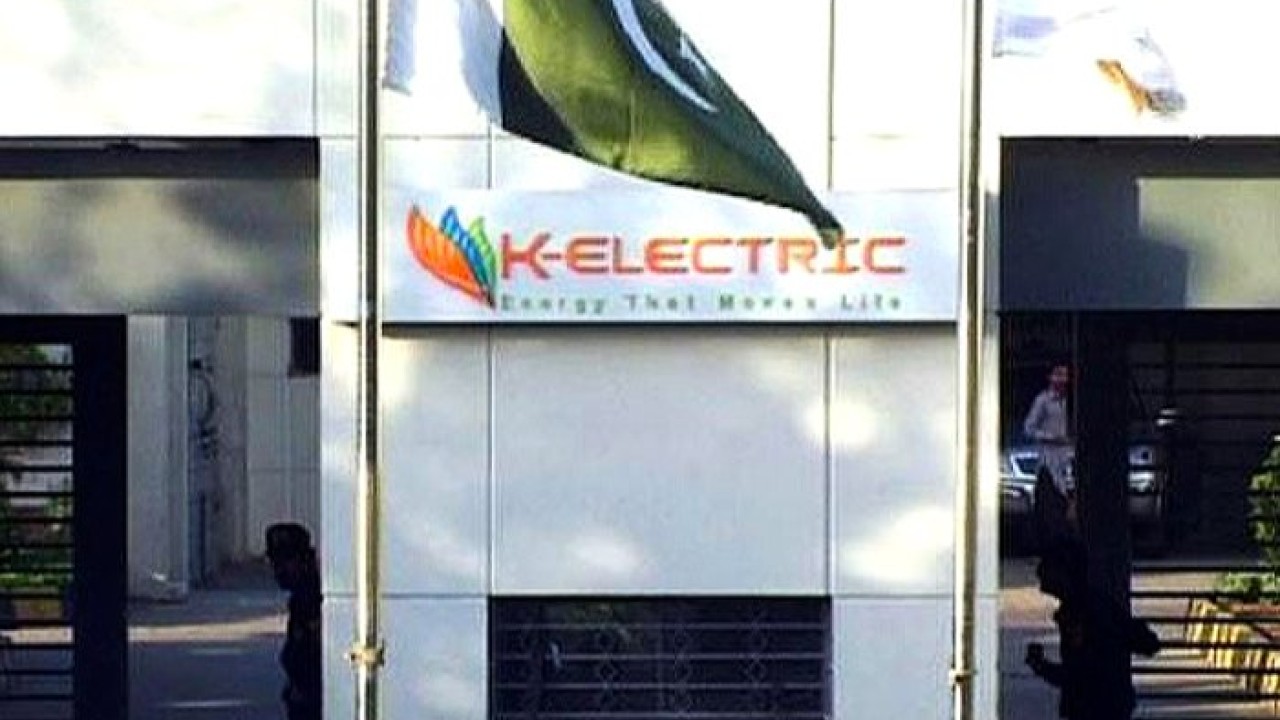 Karachi: K-Electric (KE) --the leading power supplier in the second largest city of the country-- is just making money, Chief Justice of Pakistan (CJP) Justice Gulzar Ahmed remarked during a hearing at the Supreme Court's Karachi registry on Thursday.

A three-member bench, headed by CJP Ahmed and comprising Justice Ijaz ul Ahsan and Justice Qazi Amin, was hearing a case pertaining to the construction of a KE grid station over the greenbelt in the metropolis.

The top judge expressed annoyance at the K-Electric's performance, asking why did the K-Electric had to build the grid station on the greenbelt?

Justice Ijaz Ul Ahsan inquired from the counsel representing the Pakistan Employees Cooperative Housing Society (PECHS) whether K-Electric was "supplying them electricity [for a special reason] because of which the society's administration provided K-Electric with the land for the grid station."

At this, the counsel replied that they had provided K-Electric with the land at normal rates for the sake "greater good of society".

The counsel representing KE said while addressing the CJP that "you may know very well about Mehmoodabad and PECHS."

At this, CJP Ahmed responded positively but remarked that the court will not allow establishing a grid station on the greenbelt.

"KE is a private company which may establish as many grid stations as it wants but the electricity load shedding will never end," he said, adding that ask people about the situation in their areas wherever grid stations were built.

CJP Ahmed also lashed out at KE's services, saying that it "removed copper wires from the entire city and earned billions of dollars in a day", adding that instead, the company installed aluminium cables across the city that cannot bear the load.

"KE is only making money," CJP Ahmed said. "It blackmails people and charges money from them for electricity that is stolen."

During the hearing, Justice Ijaz Ul Ahsan inquired about how much time would it take to remove the grid station from the greenbelt in PECHS. Meanwhile, Justice Amin told KE's counsel that "it is a straightforward matter that the KE is a private company, therefore it cannot be allowed to occupy the government's land for its grid stations."

At this, the counsel maintained that he may be able to provide an answer after consulting with the relevant officials.

The counsel was ordered to get directives for the removal of the grid station in question as of tomorrow (Friday). 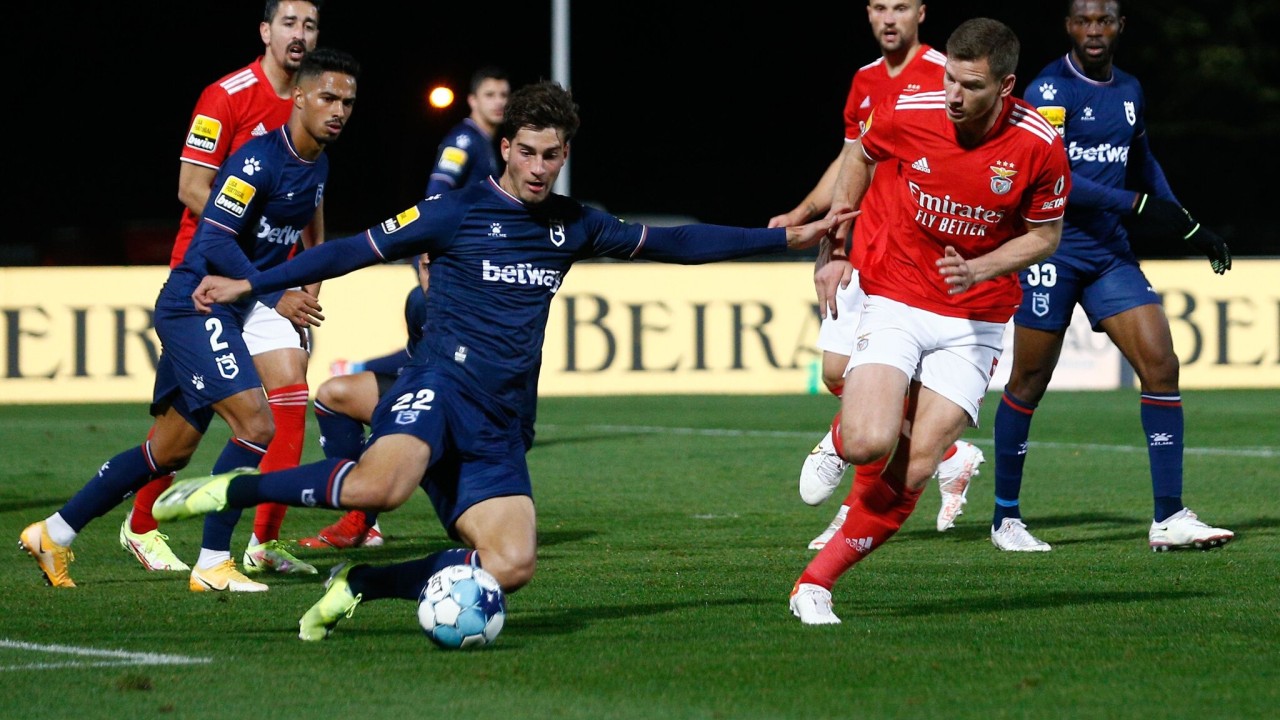 PSL Season 7 is likely to be played from late January 2022 through February, in Karachi and Lahore. 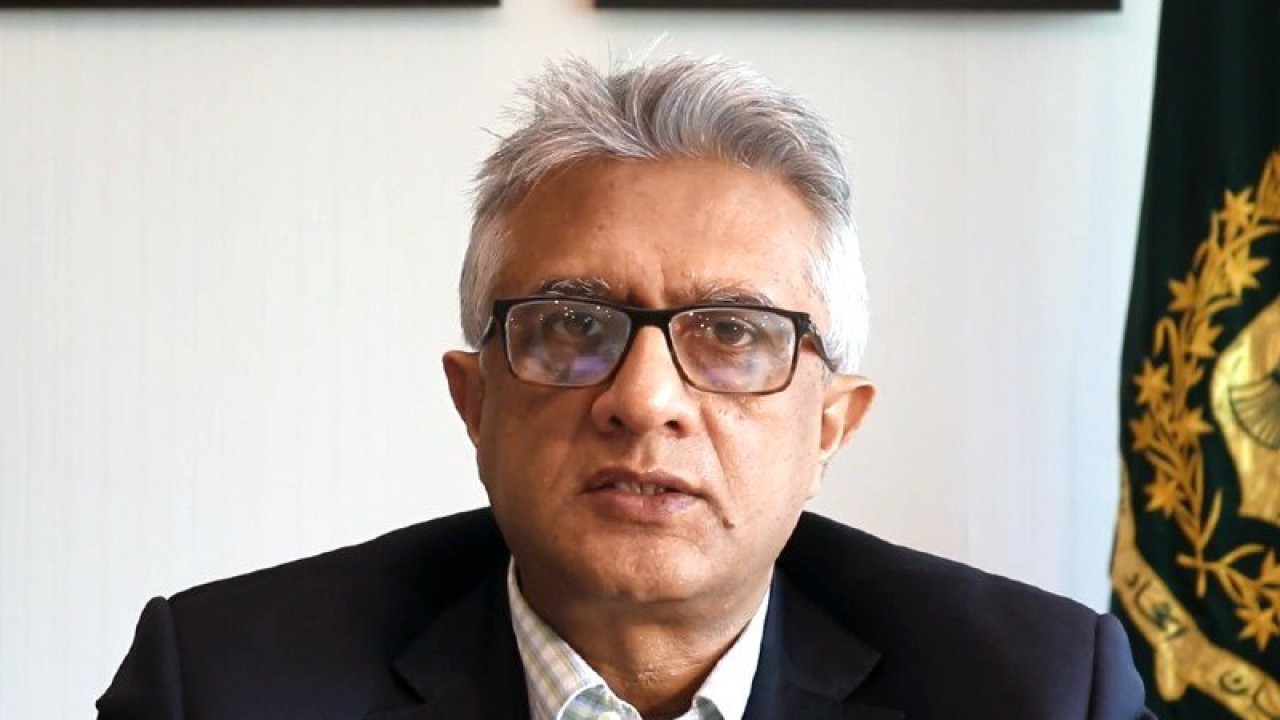