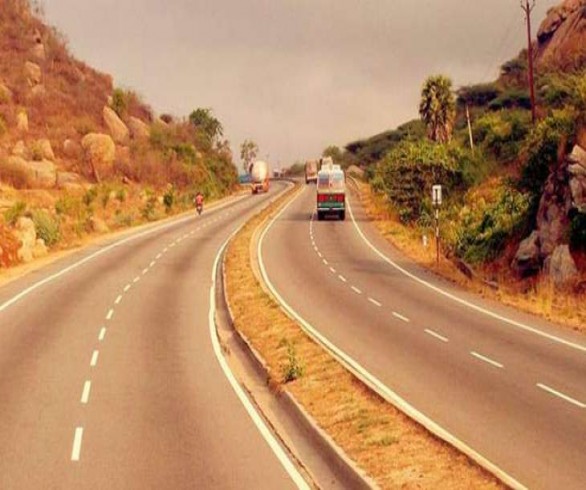 Hyderabad: Three people of same family were killed while one other sustained injuries in a road accident on Indus Highway on Wednesday.

According to details, the accident occurred after a passenger bus rammed into car following which the car fell into a ditch.

Police and rescue personnel reached the site after getting information and shifted injured and dead bodies to nearby hospital.

The ill-fated family was traveling from Karachi to Larkana.