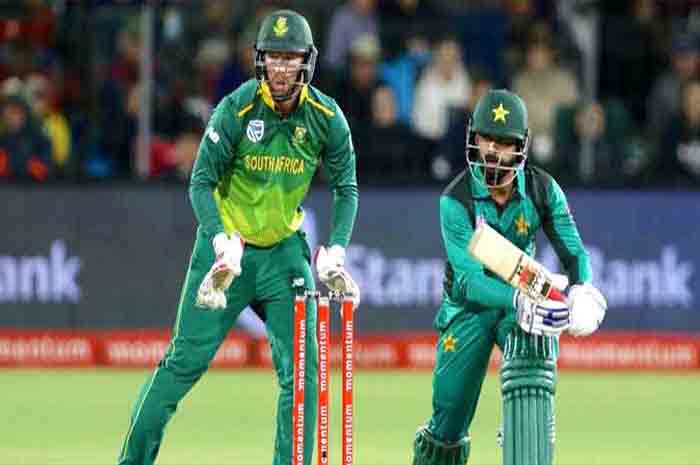 Hafeez disappointed at not being included in T20 squad

On Sunday, Hafeez shared a post detailing the T20 squad names announced by PCB on twitter. He added a message, "Indeed Allah is with the patient."

The Pakistani batsman has been dropped playing in the T10 league. He was bound to return to Pakistan by February 3, the last date for players to join the biosecure bubble. Hafeez had applied to have permission to join on February 4 which was rejected by PCB.

Pakistan and South Africa are scheduled to play three T20 matches in Lahore from February 11. The second march will be held on February 13 while the last one will be played on February 14.

Third hike in fuel prices within a month