Final decision on resignations and sit-in to be taken on Feb 04: Maryam Nawaz 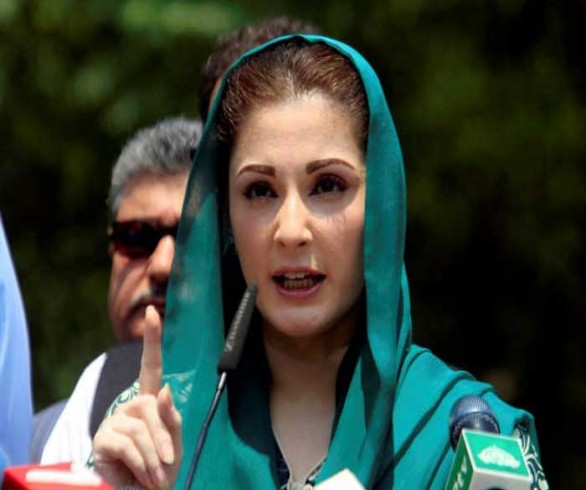 Final decision on resignations and sit-in to be taken on Feb 04: Maryam Nawaz

Lahore: Pakistan Muslim League-Nawaz (PML-N) Vice President, Maryam Nawaz said that all the political parties of Pakistan Democratic Movement (PDM) have agreed on holding long march and the further discussions on resignation procedure and rally will be taken in PDM meeting on February 04.

While addressing media, Maryam Nawaz said that PML-N and other parties believe in giving resignations from the assemblies.

"If anyone violates the constitution or cross a line, it’s our duty to speak against them," she said.

Lashing out at PTI over rising inflation, she prayed for people to get rid of this government soon.

Earlier today, PML-N leader, Shahid Khaqan Abbasi said that the rulers are not concerned about people's problems therefore, there is an increase in petrol and electricity prices every other day.

"Increase in tax of Rs. 40 has been recorded on petroleum products during Pakistan Tehreek-e-Insaf (PTI) government, which was Rs. 15 in Pakistan Muslim League-Nawaz (PML-N) era," he added.