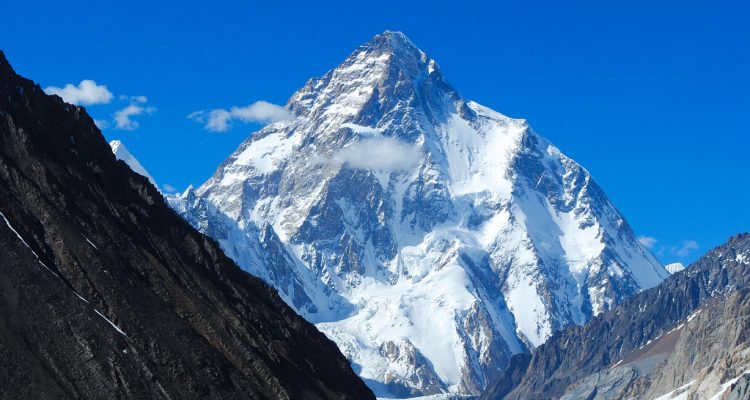 According to the details, the climbers lost contact with base camp on Friday, and were reported missing on Saturday, after their support team lost communication with them.

The Pakistani military said a ground search has been initiated both from the K2 base camp and from the air. Search teams expressed fears that they may not find the climbers.

Hence, helicopters failed to spot the climbers after a second day of searching.

Sajid Sadpara, son of Muhammad Ali Sadpara has said that the chances of survival are very low

Army helicopters flew up to the limit of 7,800 meters over the K2 that is located in the Karakorum mountain range. K2 is one of the most dangerous climbs in the world.

Taking to Twitter, Mr Sadpara congratulated the entire nation and specifically people of Skardu for successfully finishing the mission in which many lost their lives.

Last month, a team of 10 Nepalese climbers scaled the mountain for the first time in winter.

US will not lift sanctions to entice Iran to negotiating table, says Joe Biden