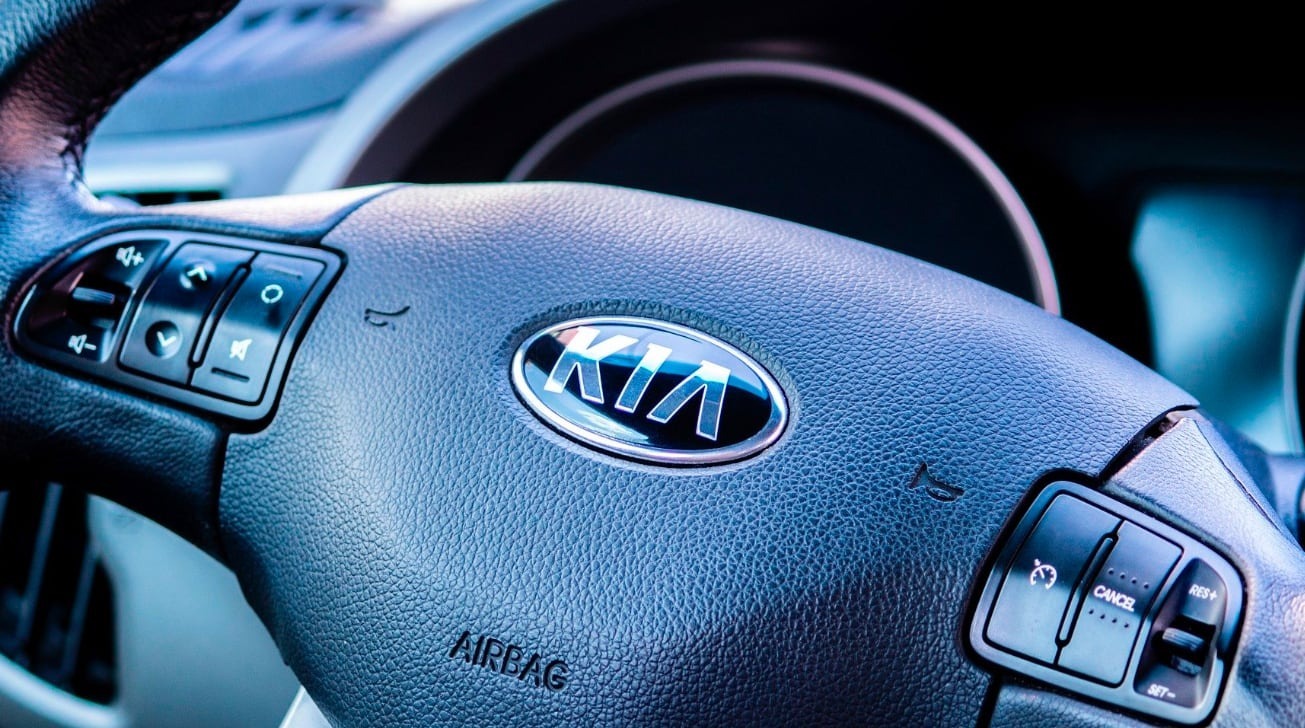 Hyundai shares fell by 4.4% while Kia took a bigger hit when its shares tumbled almost 12% on Monday morning.

“Hyundai Motor is not in talks with Apple on autonomous vehicle development,” a statement released by the company said, adding that the organization is getting requests from multiple companies for cooperation in joint development of autonomous, electric vehicles but nothing has been decided since it’s in early stage.

In their statement, Kia Motors also clarified that they are not in talks with Apple on the development of a vehicle.

In January, Hyundai had said in a statement that it was in talks with Apple but later it revised the release, removing all mention of the American company. The statement led to a rally in Hyundai shares and its affiliate companies, including Kia.

Pak-Army has nothing to do with politics, says DG ISPR