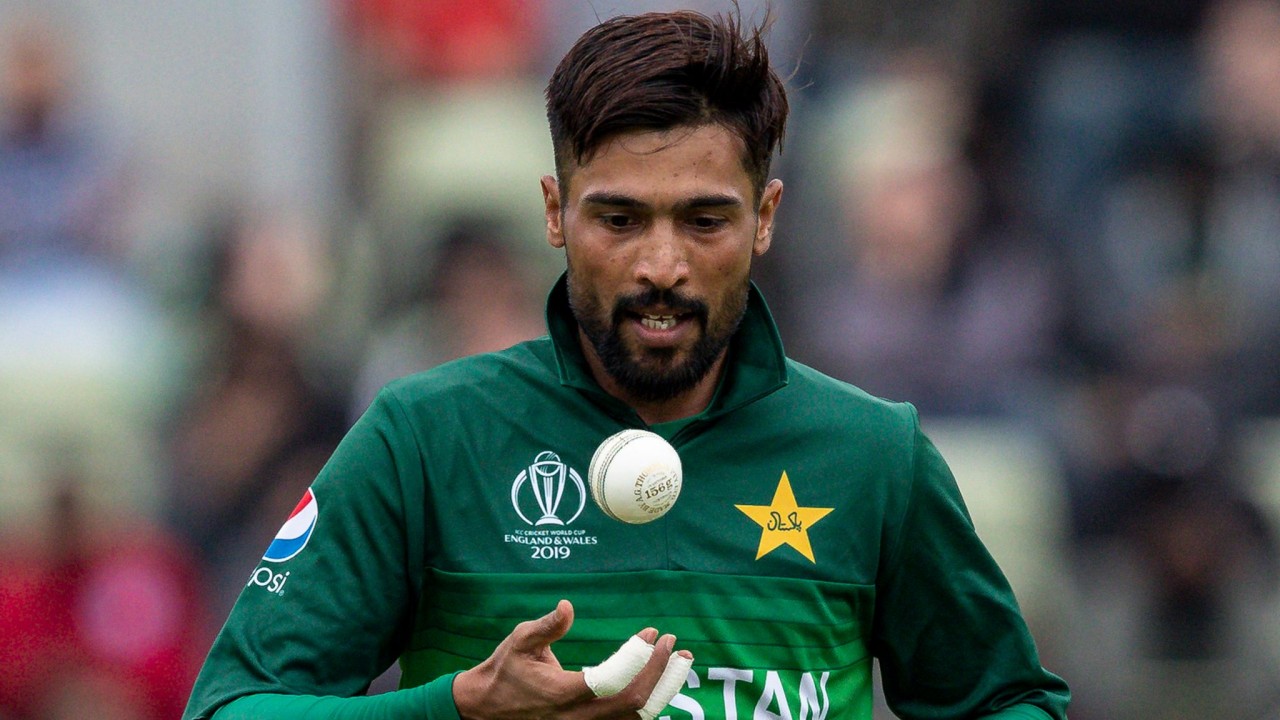 Amir while talking to the Gourmet News Network (GNN) told, “He had said this earlier that he has a clash with management”.

The pacer was of the view that I am available for the team after the departure of Misbah ul Haq and Muhammad Amir.

Earlier in the day, Head Coach Misbah ul Haq and Bowling Coach Waqar Younis relinquished their spots immediately in a collective decision communicated to the Pakistan Cricket Board (PCB).

As per the press release of PCB, “Saqlain Mushtaq and Abdul Razzaq join team management as interim coaches for the New Zealand series”.

PCB further noted that Misbah and Waqar still had a year left in their contracts.

Haq stated his reason quoting PCB’s press release, “The quarantine in Jamaica post the West Indies series provided me with an opportunity to reflect on the past 24 months as well as the schedule for international cricket ahead. Considering that I would have had to continue to spend considerable time away from my family and that too in a bio-secure environment, I have decided to step down from the role”.

He added, “I understand that the timing may not be ideal but I don’t think I am in the right frame of mind for the upcoming challenges and it makes sense for someone fresh to step-in and take the side forward”.

“The past 24 months have been thoroughly enjoyable and I want to thank my team and the management for their support. I wish the Pakistan cricket team best of luck in the upcoming events and will continue to support them every time they will take the field to represent Pakistan,” he further noted.

As cited in PCB’s press release; Waqar Younis said, “After Misbah shared with me his decision and future plans, it was a straightforward one for me to resign as we had walked into the roles together, had worked collectively as a pair and now also step down together.

“Working with the Pakistan bowlers, including the youngsters, has been most satisfying as they have now started to show progress. Bio-secure environments in the past 16 months have had their impact, something we had never experienced during our playing days.

“The next eight months will be busy and exciting for the Pakistan team and, like in the past, I will continue to back and cheer them. I want to thank each and every member of the Pakistan cricket team set-up as we stayed united in good and bad days, and hope there will be brighter days ahead.”

In this context, PCB’s Chief Executive Wasim Khan elucidated that PCB respects the decision of former coaches and replacements are ready to be set up.

US Dollar upswings against PKR

Meesam Javaid is a senior editor at GNN, known for writing top quality content which garner very high readerships and has been covering every field of journalism, including politics, media, sports and scholarly articles. Meesam Javaid is nothing less than a Veteran Editor and has been writing for GNN for the past 2 weeks. 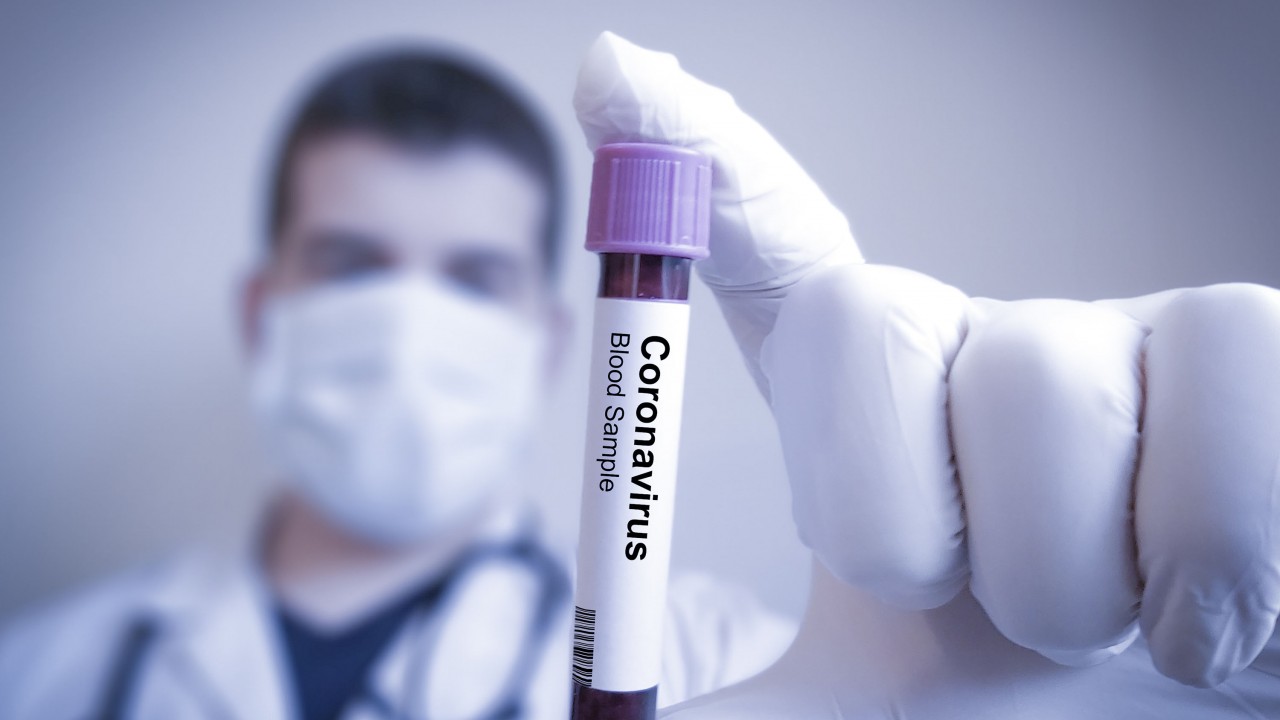