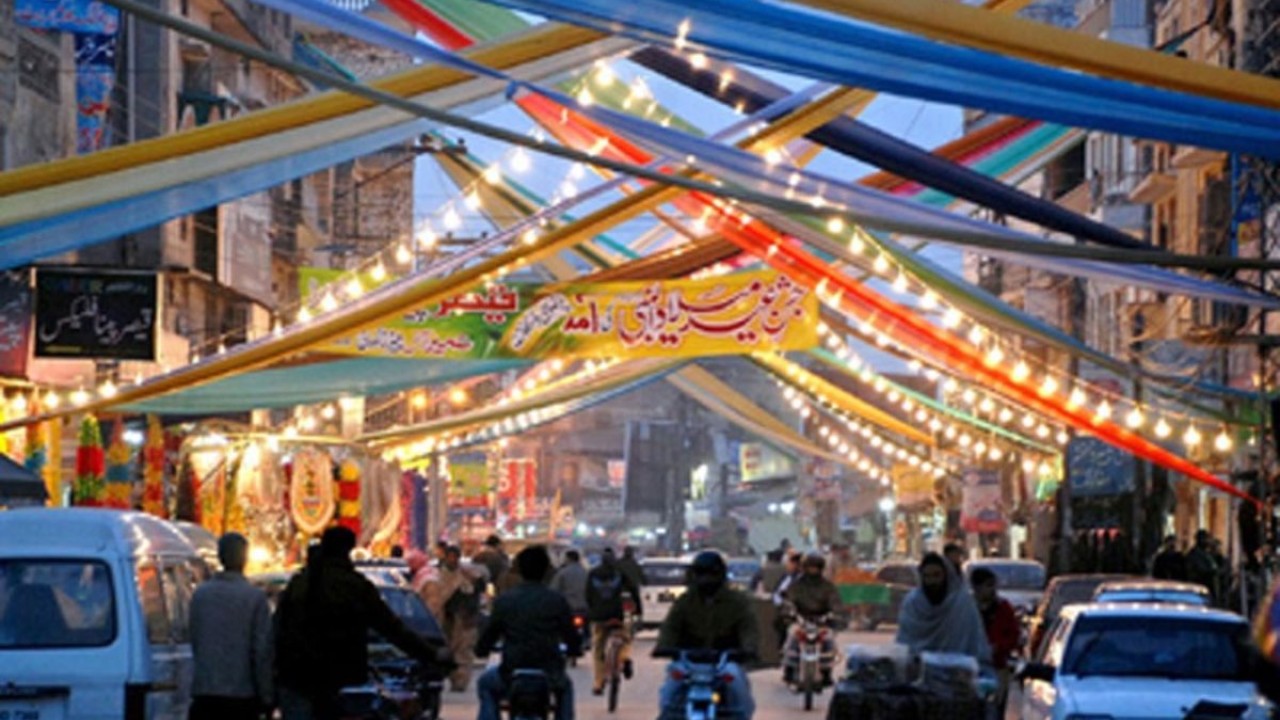 According to details, the Sindh government has announced the celebrations of Eid Milad-un-Nabi (SAW) would be held across the province including Karachi city.

The government also announced that it would hold different religious ceremonies in all small and big cities of the province in connection with the day.

The Eid Milad-un-Nabi will be celebrated across the country on 12th Rabi-ul-Awwal, Tuesday, October 19 this year. 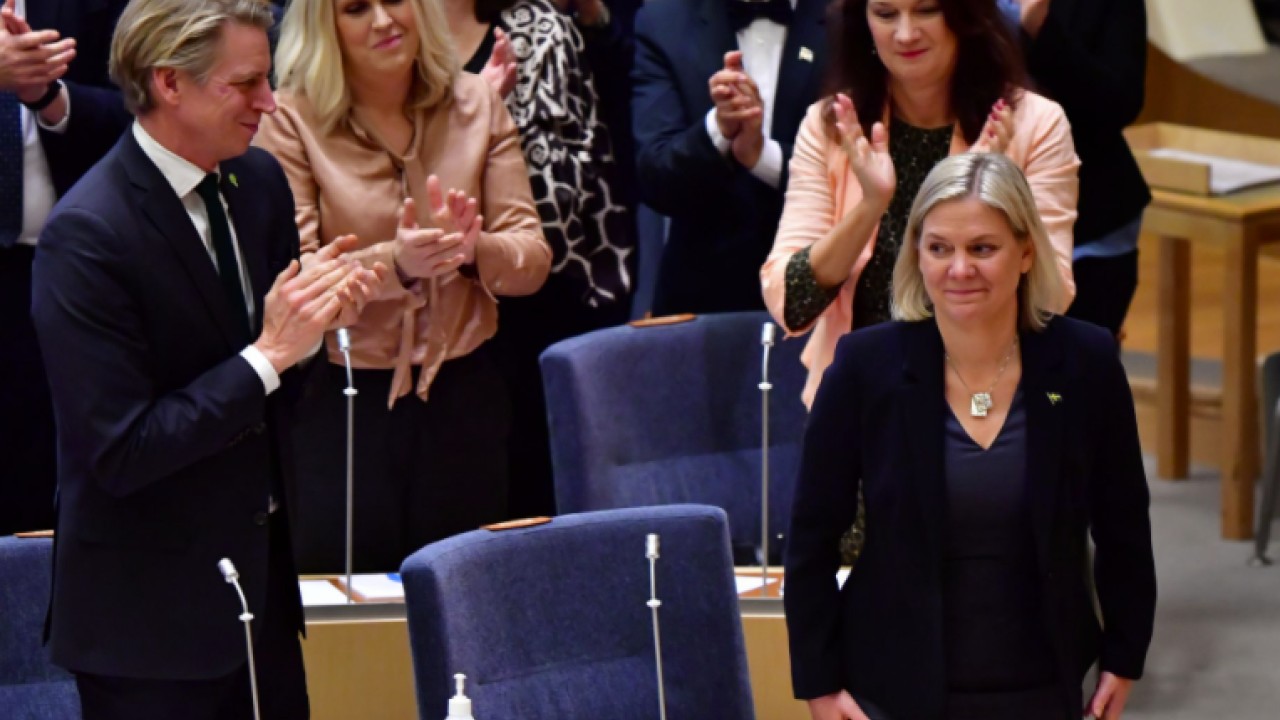 NEPRA may allow up to Rs4.75 per unit hike in tariff