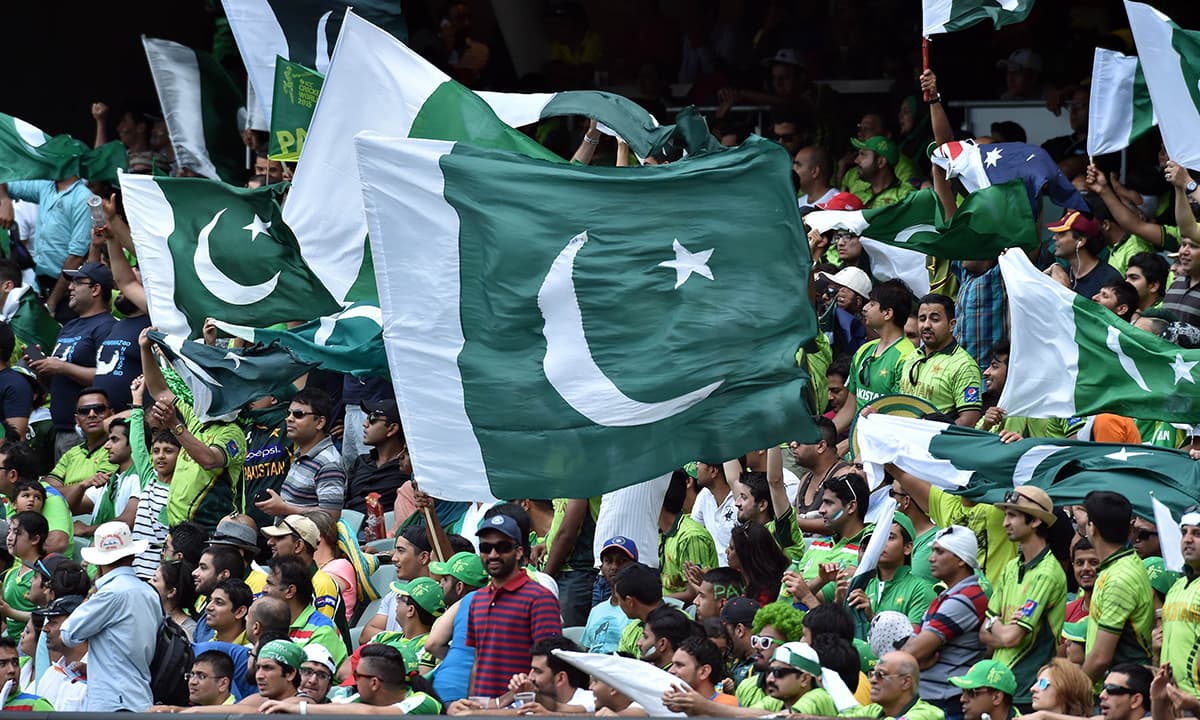 According to details, PSL management will make the final decision on allowing people to watch the matches in stadiums in light of NCOC’s verdict after which tickets will be available online.

However, the number of spectators will be limited while coronavirus Standard Operating Procedures (SOPs) will be strictly enforced.

Pakistan Cricket Board (PCB) sources have revealed that not allowing fans into stadiums could negatively impact PSL and its marketing strategies.

It should be noted that the matches of Pakistan Super League-Season 6 will are scheduled from February 20 to March 22.

The inaugural match of the league will be played between defending champions Karachi Kings and Quetta Gladiators at National Stadium Karachi.

The final of the 30-day tournament will be played on March 22 at Gaddafi Stadium in Lahore.

As second wave continues, Pakistan reports over 1900 coronavirus cases and 64 deaths in one day.