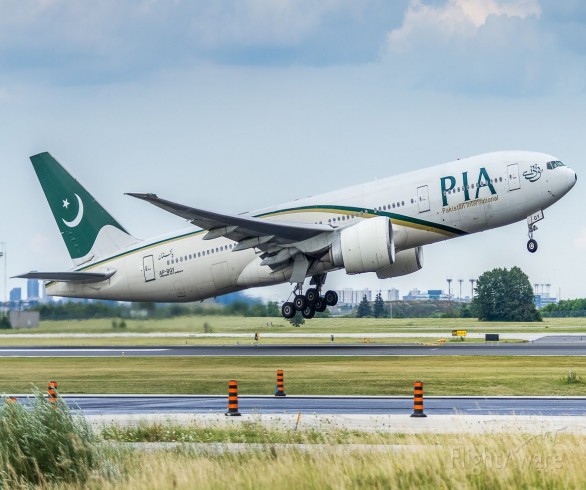 Toronto: Pakistan International Airlines (PIA) faces another embarrassment as two of its crew members have has allegedly gone missing in Toronto.

According to details, an air hostess identified as Zahida Baloch went missing after arriving in Toronto on a PIA flight PK-797 from Karachi on January 29.

She was supposed to return back from national carrier’s flight number PK-784 flight on the January 31.

The management of PIA has formulated a set of instructions for its cabin crew following the disappearance of two flight attendants in Canada.

As per newly issued Standard Operating Procedures (SOPs the airline’s flight services, cabin crew are required to deposit their passports with a station manager after immigration and customs formalities.

Their passports will be returned at the time of check-in before the departure.

Moreover, the staff of a hotel where they will stay will report to concerned authorities immediately in case anyone is found missing.