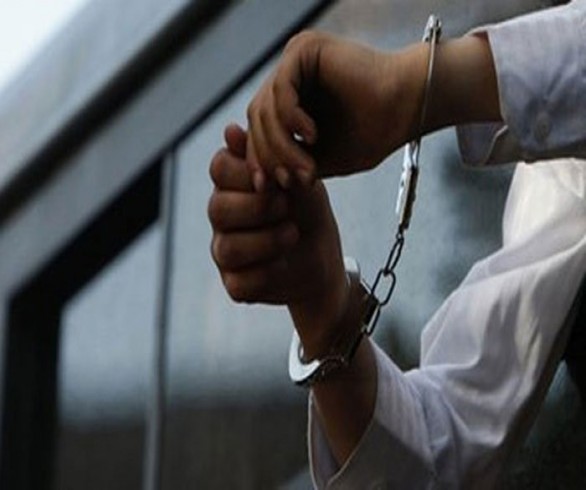 According to details, the arrested commander known as Zakirullah urf Shafiullah had received subversive training from Afghanistan.

He was involved in attacked and martyred FC personnel in 2011, while two of his accomplices were shot dead on spot.

CTD officials told that the arrested transferred 60 rocket launchers from Mohmand Agency to Afghanistan in 2011 and a year later he targeted FC personnel in Bajaur along with his accomplices.

He had also killed two people in 2014 before fleeing back to Afghanistan.