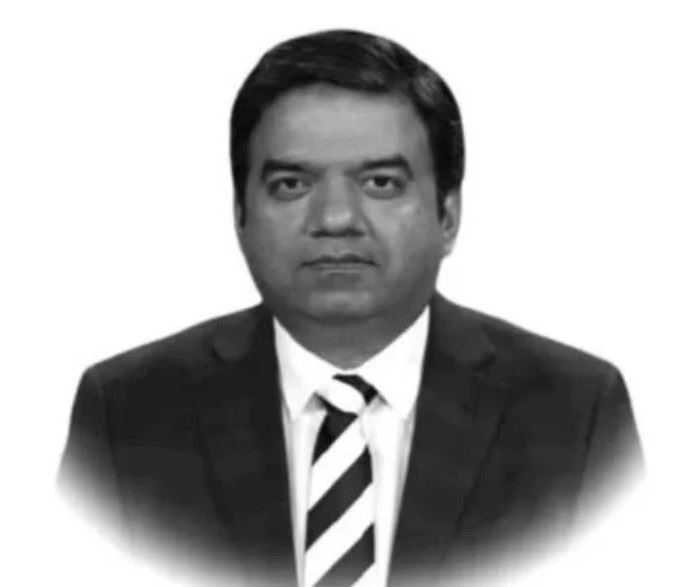 I am saying it a "criminal act" again and again because it was a routine decision that should have been made in broad daylight, but at 2am in the morning the news broke and the people woke up in the morning to find that a petrol bomb had dropped on them. Now the rise in prices and the pace of inflation is so fast that even the column written on inflation last week before November 5 seems old and this repeated cry is causing boredom.

Like the people under the news of inflation, the most important news of Friday was also suppressed and this was the news, the report of the Election Commission of Pakistan on the rigging in the by-election of Daska, this report is eye-opener and biggest charge sheet against the PTI government.

The Election Commission of Pakistan (ECP) has detected systematic rigging in the NA-75 by-election investigation report. What do they think and do when they come to power, this report has put all the truth in front of them. This report is not limited to the disclosure of fraud but it is a criminal case. Several names have been written in this report but this systematic fraud must be thoroughly investigated. According to the report, the education department, police and district administration, ie the entire government machinery were used in the scam. The mastermind behind the rigging and its full implementation cannot be held responsible alone. Criminal proceedings should be initiated on the basis of this report and the culprits should be identified.

Reading this report, the question arises as to whether those who came with the mission of eradicating corruption have corrupted the entire government machinery. The Deputy Director of Colleges, the Presiding Officer, several officers of the Department of Education and then an army of police officers, all of which could not be managed by a single person. How SHOs remained election managers, police personnel stationed at polling stations continued to kidnap presiding officers instead of security, ignorance of returning officer and deputy returning officer, how many factors and roles are involved in this rigging. The story unfolds in layers.

Playing the role of opposition, the same PTI used to call others as ballot box thieves. Here, the entire election was rigged under the scheme. It will happen and the government will come down with a bang but now their own organized fraud has been proved. Those who call others "box thieves" are now ready for self-accountability.

The political and administrative turmoil in the country over the last four or five weeks has made me think that the PTI government is on a "suicidal mission". Inflation bombs are being set off one after another and when there is a backlash against them, the captain addresses his Wasim Akram Plus (Usman Buzdar): "Whenever they ask you about performance tell them ask us after completion of five-year mandate."

Someone reminded the captain that if he had any mandate, it was economic justice, justice system, social justice, poverty alleviation, job creation, breaking status, eradicating corruption. The captain has a long list of promises that he may not even remember.

When the captain was saying this to the Chief Minister of Punjab Usman Bazdar, surely Bazdar must have been very encouraged that whoever had to ask me gave both a deal and a relaxation but is there any politician who is surrounded by political and economic challenges? Valuable can boldly reject all these questions under the pretext of a five year mandate ?? These are the evidences on which I believe that the captain and his team are on a mission of political suicide and the captain's advice to Bazdar was apparently a message to someone else.

The role of the opposition in this situation is also deplorable. The people are dying of poverty and inflation but the opposition is not making any effort to change the public mood into a movement. It seems that the opposition is thinking that the government may fall from its own stupidity or carry out the mission of political suicide itself. Perhaps that is why the Leader of the Opposition in the Punjab Assembly and PML-N leader Hamza Shahbaz talking to the media had said that it is the national responsibility of all political parties to find a constitutional way to handle the sinking economy of Pakistan and to get rid of the incumbant government. "

According to political analysts, if the opposition awaits like this, it should know that it will not be possible to get the people out to vote without representing the people. If politicians remain indifferent to the people today, then tomorrow the people will also be indifferent to them and then no one should complain that those who raised the slogan of step up didn't come along.