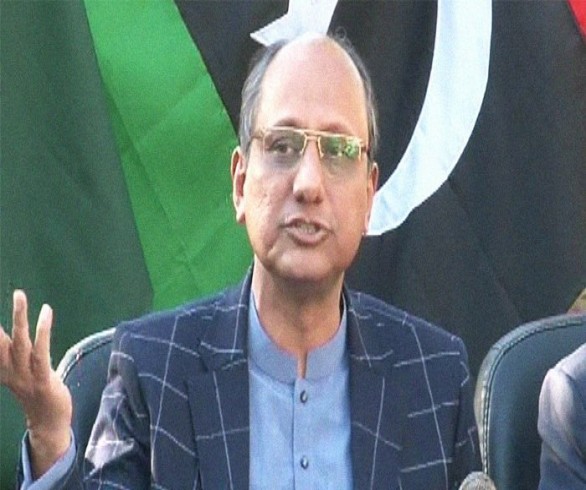 Karachi: Sindh might move towards closing schools if COVID-19 cases in province witness an increase. The announcement came a day after all of the educational institutions in the province reopened.

Sindh Education minister on Tuesday said that parents who do not want to send their children to schools can refrain from it. Until now, the positivity rate in province's colleges is 1.9 percent, while in schools it stands at 5.9 percent.

Also, the administration can't ensure SOPs' implementation; the parents should play their part in it as well," the education minister said.

The education minister stated that 50 percent attendance was permitted in the schools in a bid to keep the virus at bay, adding that the government had also conducted COVID-19 testing in schools and colleges.

Sharing figures, he said that the government had conducted 11,845 tests in the province's schools' and from them, 546 came positive.