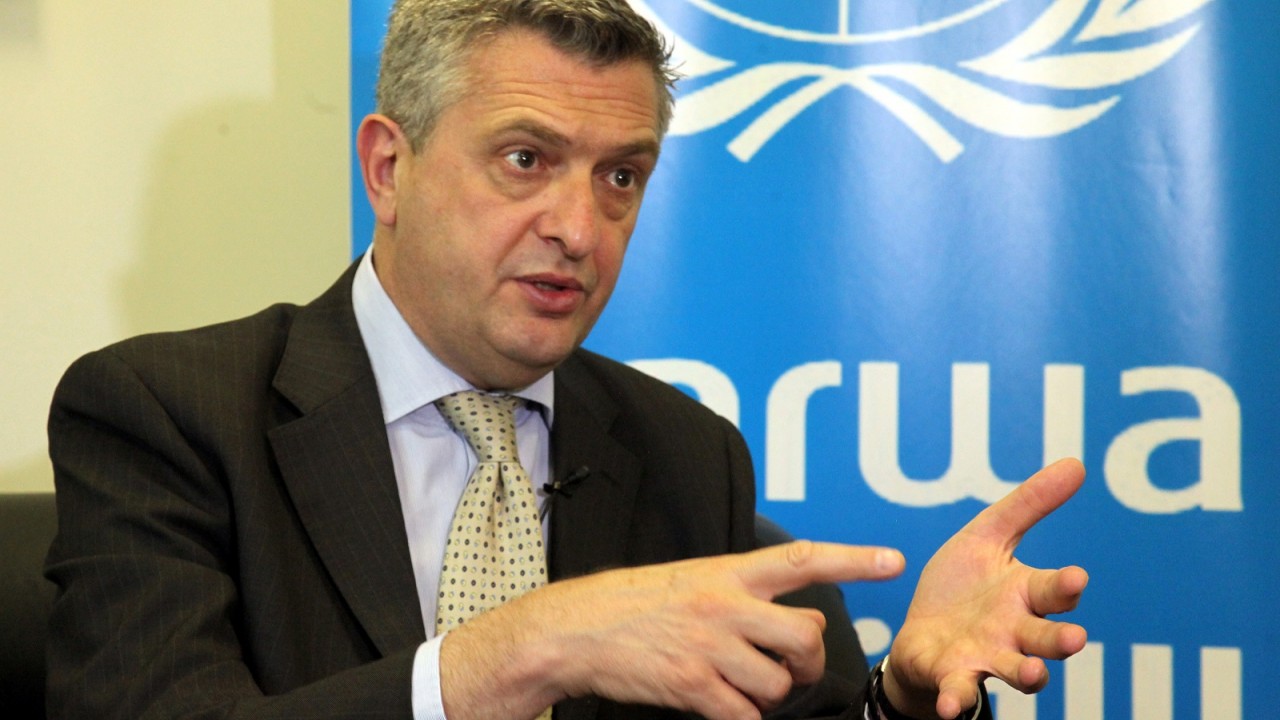 Islamabad: The United Nations High Commissioner for Refugees, Filippo Grandi, has urged Pakistan to accept new Afghan Refugees even if they don’t have proper documentation as they could be at risk.

“The future was full of uncertainties and risks, but it was important that “we in the international community continue to engage with Taliban in order to go forward and save Afghanistan and the region from disaster,” says the commissioner.

Grandi was of the view that Pakistan has had played a vital role for 40 years and we fully fathom the position of Pakistan.

Filippo also said that the world should support the functioning of the Afghanistan state and its institutions.

Meesam Javaid is a senior editor at GNN, known for writing top quality content which garner very high readerships and has been covering every field of journalism, including politics, media, sports and scholarly articles. Meesam Javaid is nothing less than a Veteran Editor and has been writing for GNN for the past 2 months. 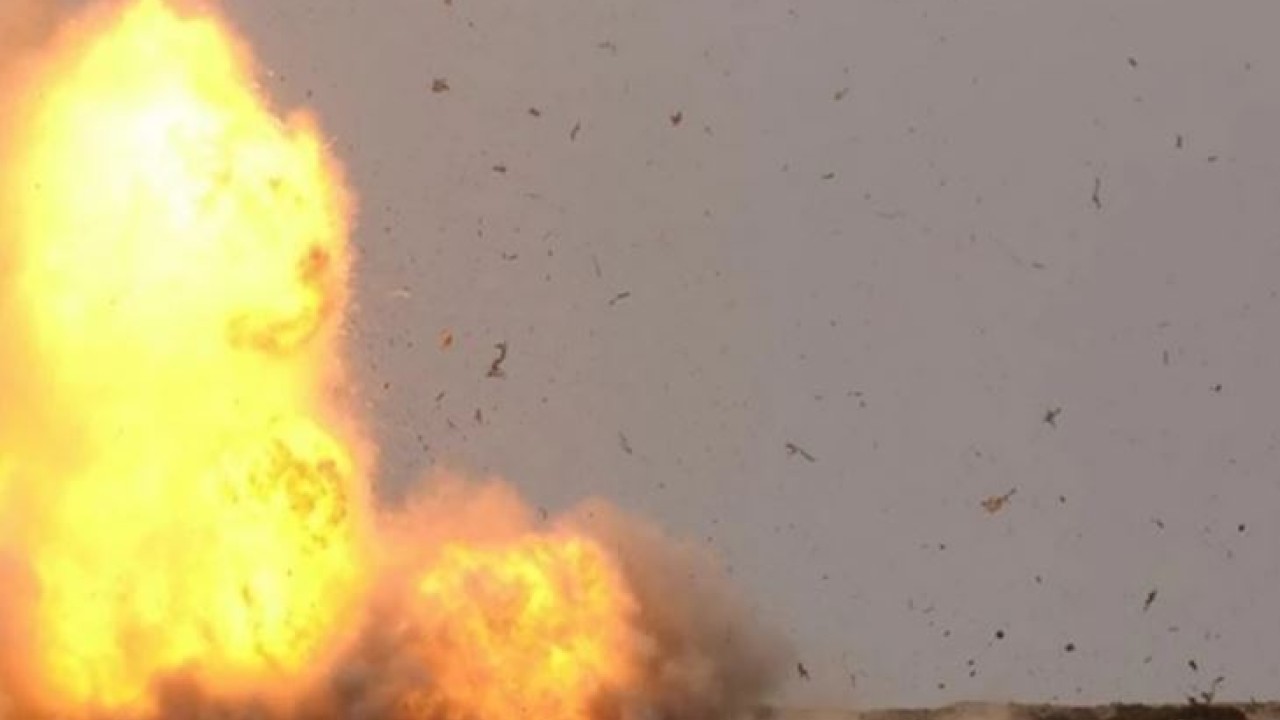 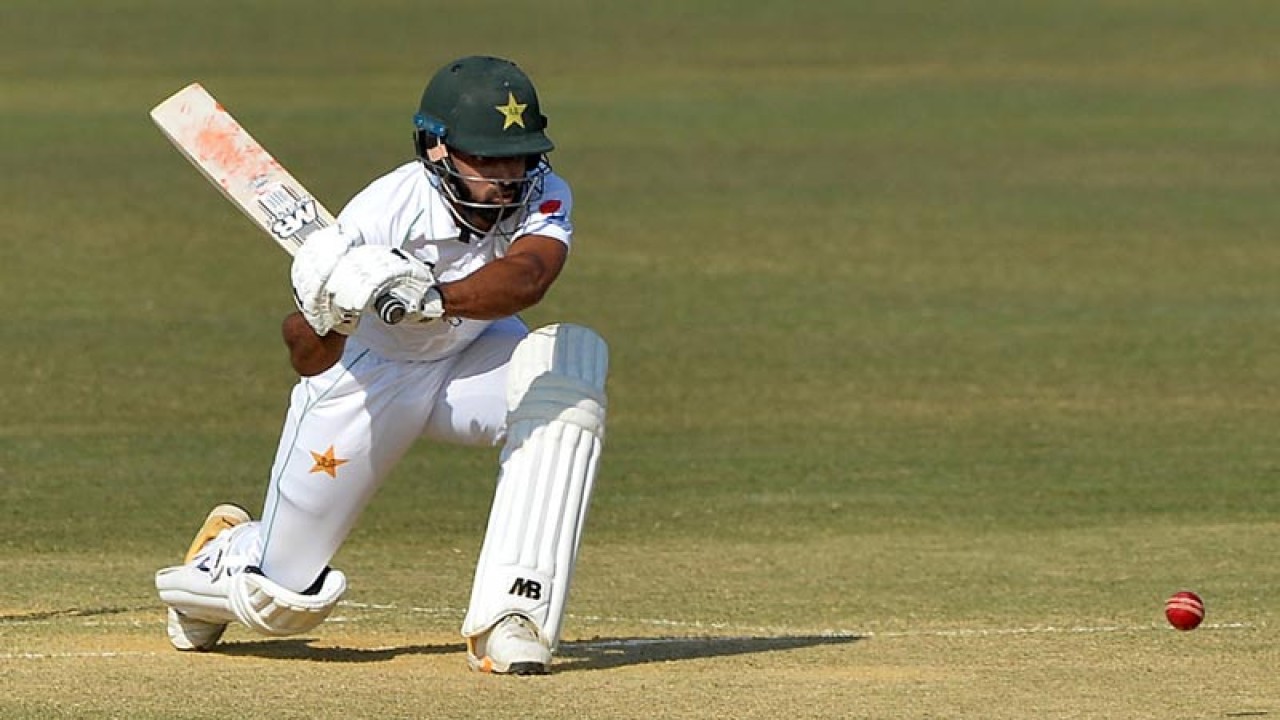 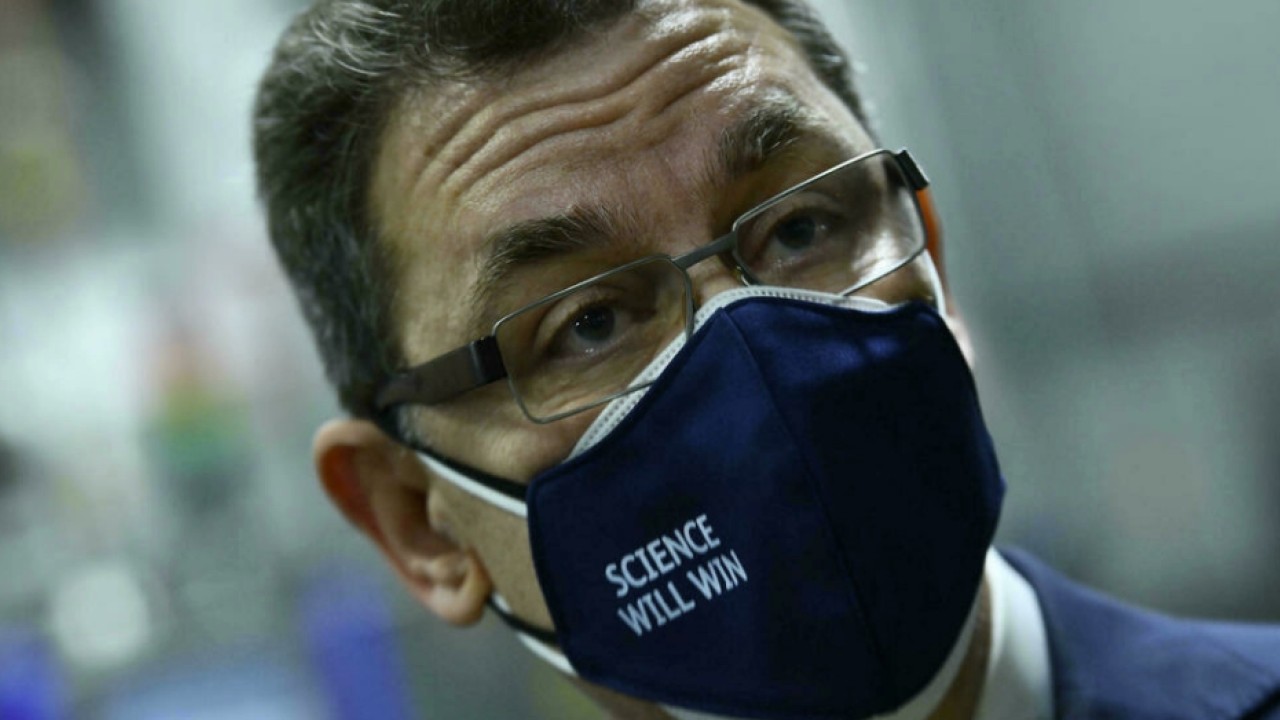