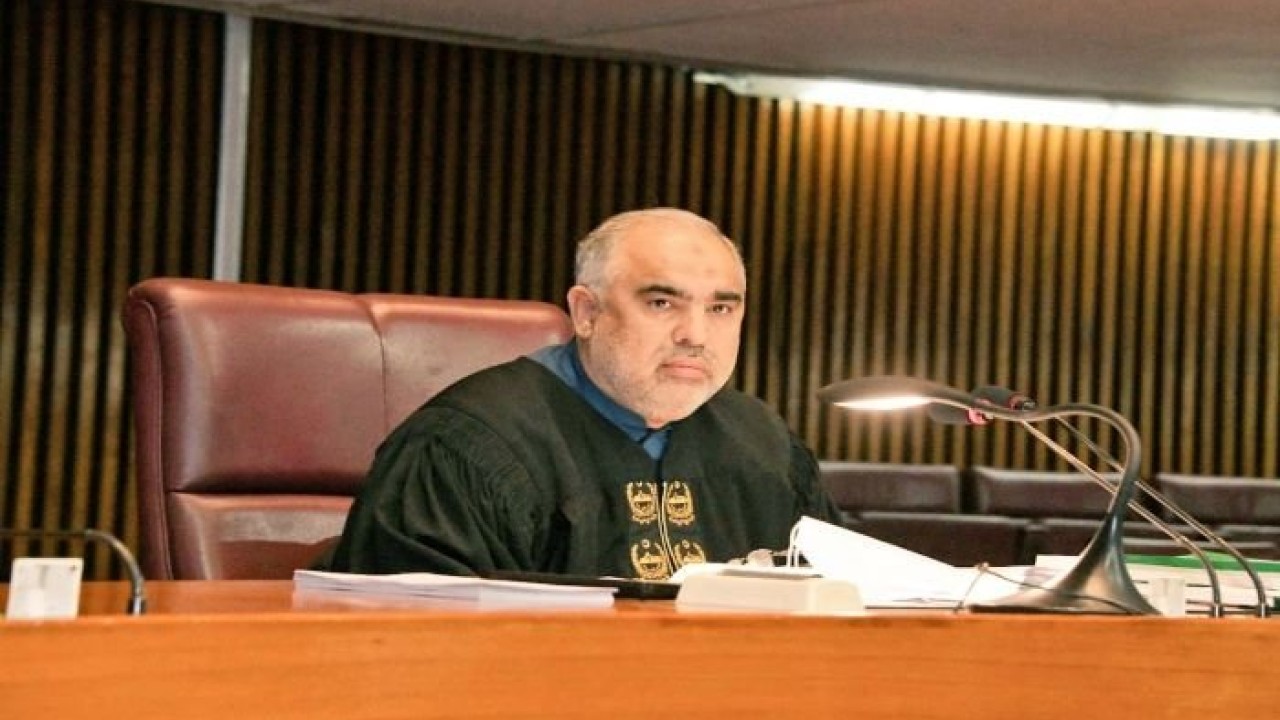 Islamabad: The most anticipated joint session of Parliament is underway as the ruling government prepares to pass 22 bills.

While addressing the session, Pakistan Muslim League Nawaz (PML-N) President Shehbaz Sharif said that the government and its allies want to bulldoze important bills—terming it ‘illegal’.

Earlier today, National Assembly Speaker Asad Qaiser had written a letter to Shehbaz airing his grievances over the haste in passing the bills without a consensus.

Former Chief Minister of Punjab said, “I received you letter, in response to which I submitted a comprehensive answer” adding that he appreciates the opposition members for not coming under government pressure.

Shehbaz stressed that this is the first time in Pakistan’s history that government is being accused of rigging allegations ahead elections.

“The selected government wants to introduce EVMs because it cannot ask public to vote,” he added.

While referring to Results Transmission System (RTS), the opposition leader said that PTI government came into power in 2018 using the road transport system.

And now the road transport system is being abandoned for the vicious machine (EVMs), he added.

“The government does not intend to bulldoze legislation, hence, had consulted opposition members so that their doubts could be merged into the bills,” he said.

Referring to PML-N President’s remarks on EVMs, the federal minister said that calling the machines 'evil and vicious' is your right.

He said, “The machines are being introduced to bury evil and vicious designs," adding that the ruling government wants to prioritise a credible and transparent electoral process.

He further added that expats are Pakistan’s asset, thus, the government want their involvement in nation’s policy and decision-making.

“Through todays’ session, the government is trying to bring these reforms in a bid to bulldoze previous reforms,” he said.

He further added, “In earlier regimes, the government had never unilaterally decided and used the majority to force reforms”.

If PTI had followed the footsteps of its predecessor, then the opposition would have taken part in the legislation process, said Bilawal.

"If they had decided to introduce a Constitutional amendment, then we would have to accept their decision. But they achieved a consensus," he stated, adding that opposition will not accept the next elections if government approves the EVM bill despite several reservations by the Election Commission of Pakistan (ECP).

“Overseas Pakistanis had representation in Azad Jammu and Kashmir and called for introducing a similar system,” Bilawal noted.

Bilawal questioned that "How can we accept your suggestion where Pakistanis sitting in Paris, California and Britain decide for the people of Karachi and the tribal areas?”

“Expats should have their own electoral college to represent their rights in Pakistan,” he remarked.

Talking to the media in Parliament House today, the federal minister said that the legislation being carried out today would strengthen democracy and democratic institutions in the country.

Meanwhile, Prime Minister Imran Khan seems confident about becoming successful in getting the bills proposed by the government approved at the joint session.

The premier in his official Instagram account shared a video in which he could be seen speaking about the session tomorrow: "A sportsman is always sure about winning right from the moment he puts his foot in the field." 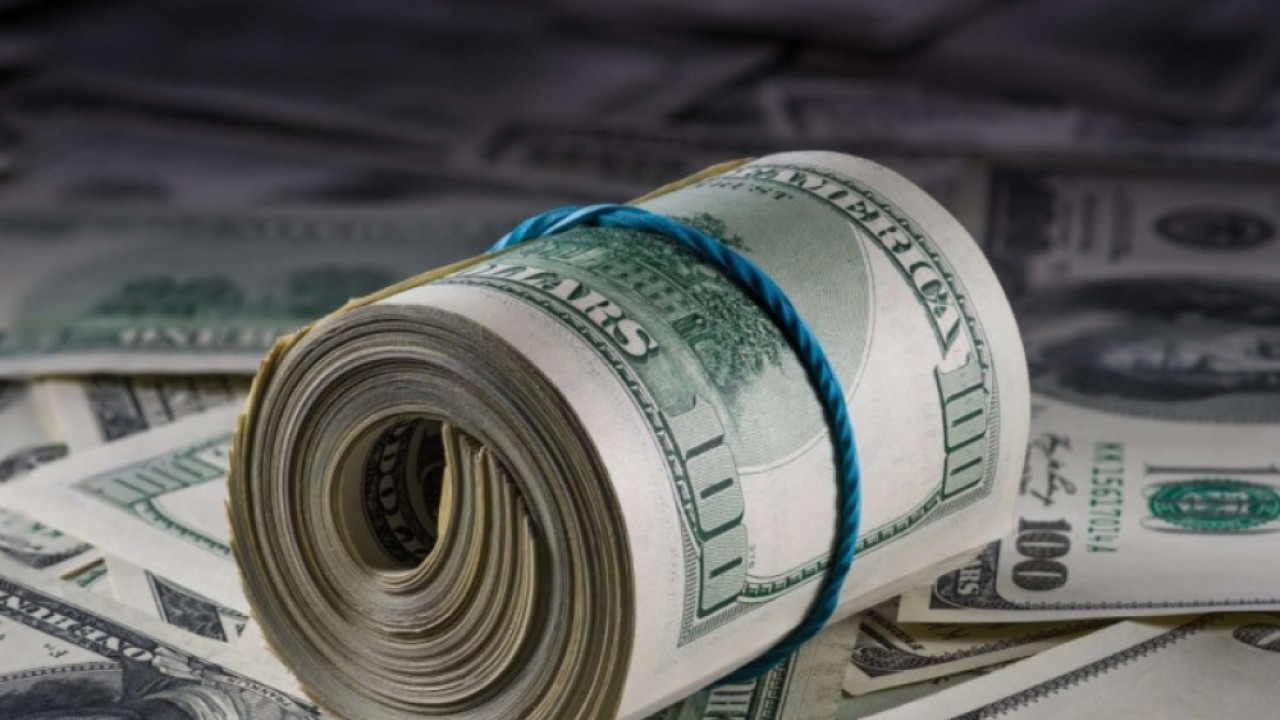 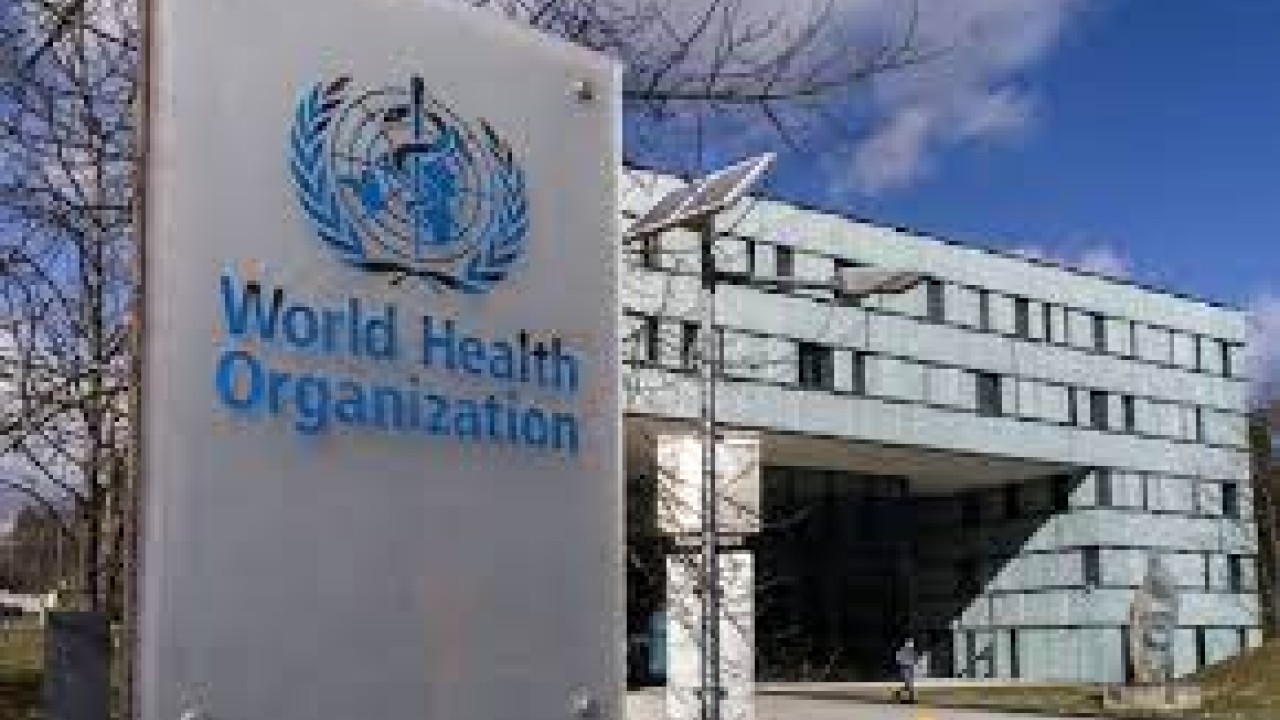 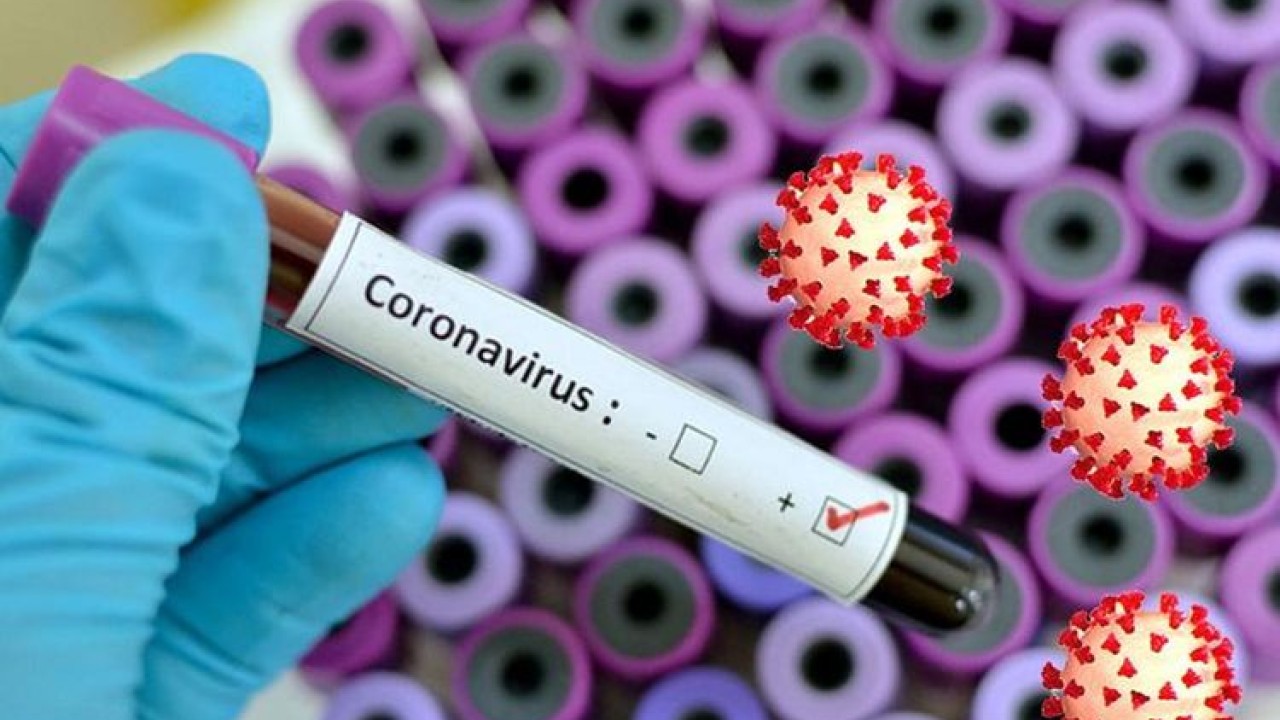