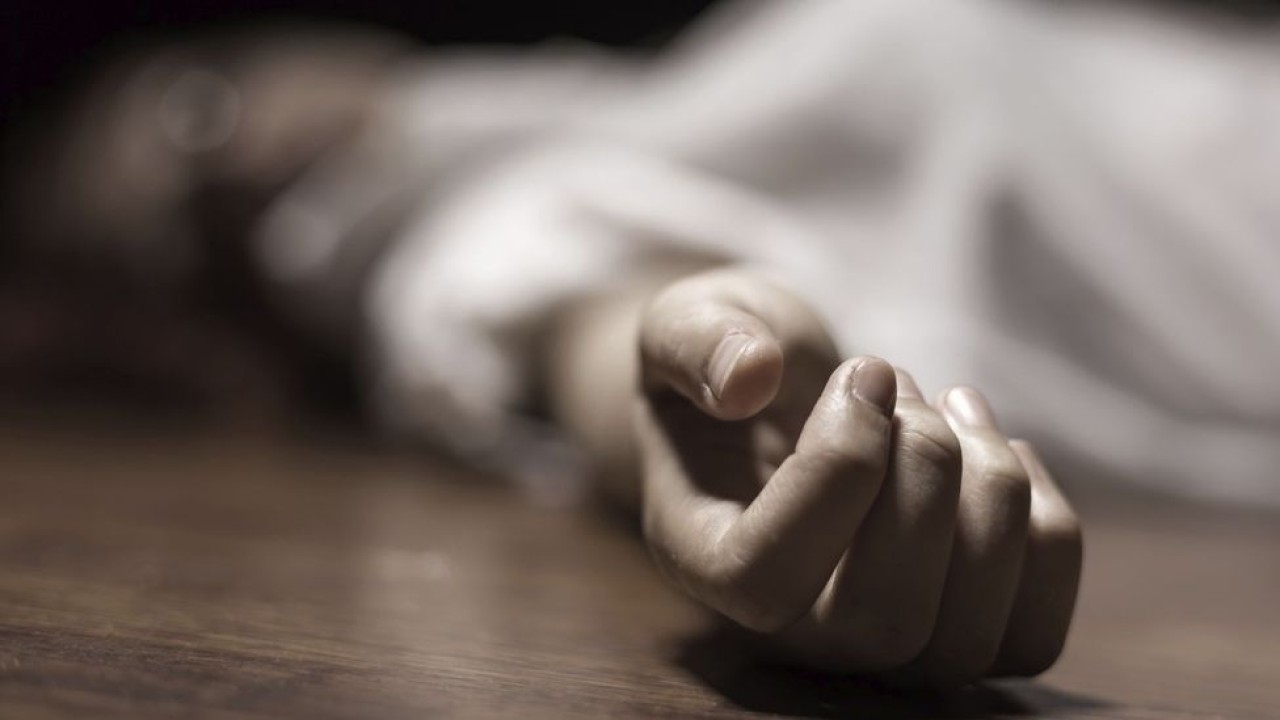 Reportedly, two groups were involved in a firing in Pakpattan on Sunday over an issue of a girl’s kidnapping. As a result of the shooting, three persons including a duo of father and son were killed.

Police reached the crime scene and shifted the bodies to the District Hospital, Pakpattan for autopsy.

Police have started collecting evidence and have launched an investigation. 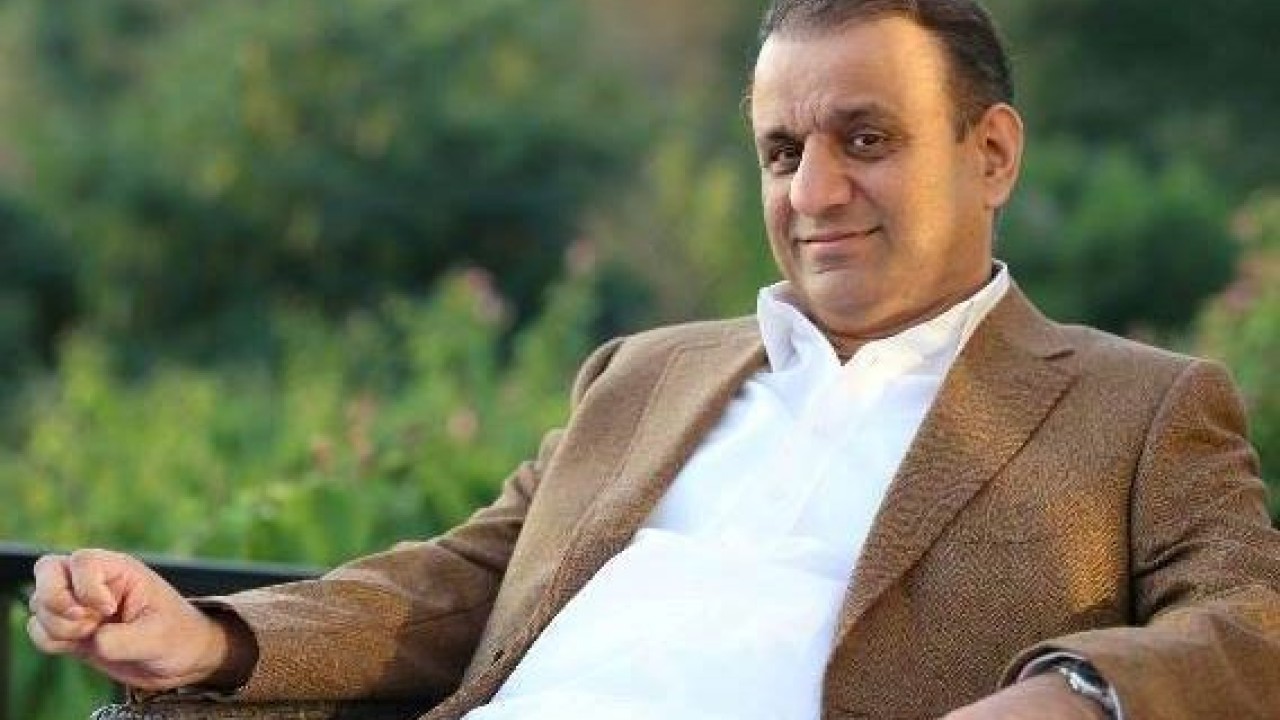 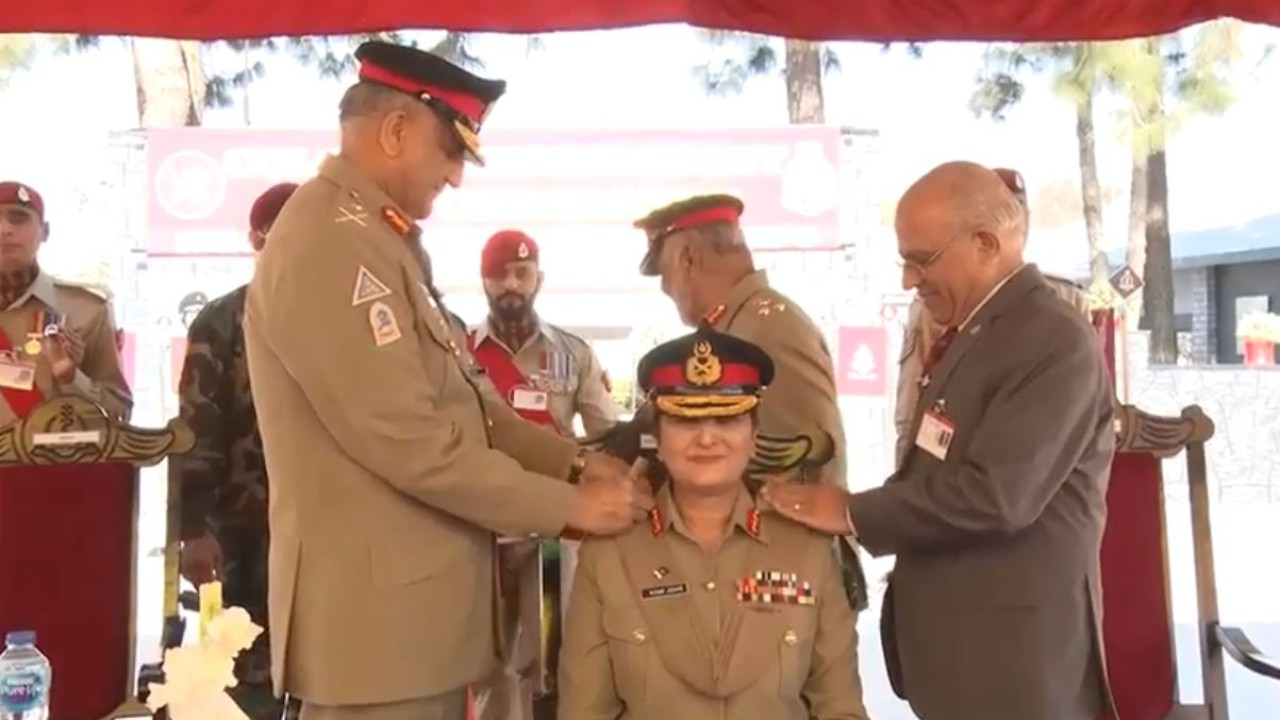 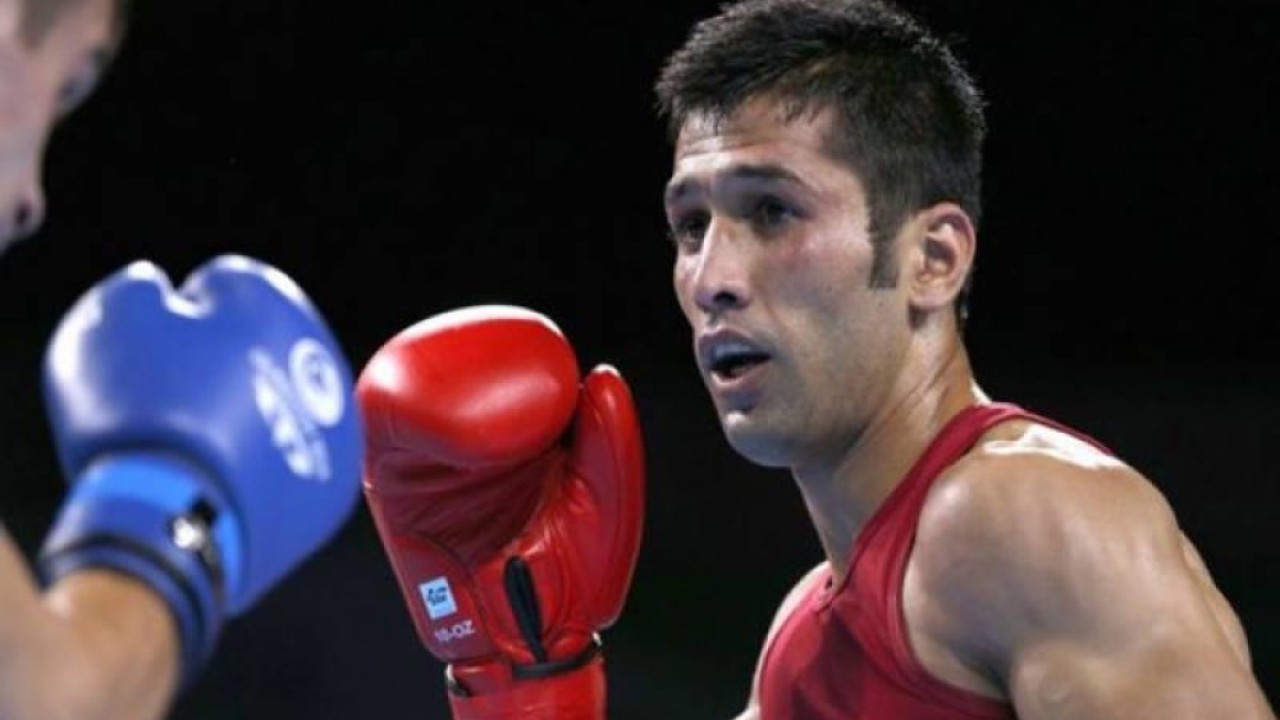